Statement
Constantinos Kyriacou considers his work continuous inner research. He prefers to communicate his emotions and thoughts through his pieces rather than by using words to explain them. Some of the driving forces in Kyriacou's work are different states of mind, the co-existence of opposites and contradictions. These are all elements in which he finds inspiration. He tries to keep a balance and moves on a fine line when expressing himself through his work. Kyriacou's latest group of creations is entitled Red. He states that he was induced to create this collection, not through passion itself, as it may seem, nor through its absence, but its existence as inner "in-formation" struggling to be translated. Expression in pure form is the beginning of a circle, no matter what the subject is, or the way something is conveyed. Subsequently when pushed by external factors, the expressed becomes veiled, and ultimately passes to invisibility, at which point it has to be detached again from any limitation. That is the transitional point where expression of passion urges to be exposed. And that is the point on which the RED collection is focussed. Kyriacou is not concerned with whether or not viewer fully understands the whole meaning of the piece in question, but rather that the state of mind and feelings of the artist, at the time of making the piece, come through in the finished oeuvre.

C.V.
Constantinos Kyriacou was born in Cyprus in 1972. He studied jewellery design, construction and stone setting between 1992 and 1994 at Le Arti Orafe Jewellery School in Florence. In 2006 he followed a granulation course with Giovanni Corvaja at Alchimia Contemporary Jewellery School in Florence and then studied sculpture between 2006-2007 at Philippos Yiapanis Art Studio. His work has been shown in numerous solo and group exhibitions in Cyprus, Switzerland, Greece, Germany, USA, Holland, Italy and UK, as well as SOFA New York and Chicago and Collect at the Victoria & Albert Museum, London. He has received a number of notable commissions for sculpture and jewellery. 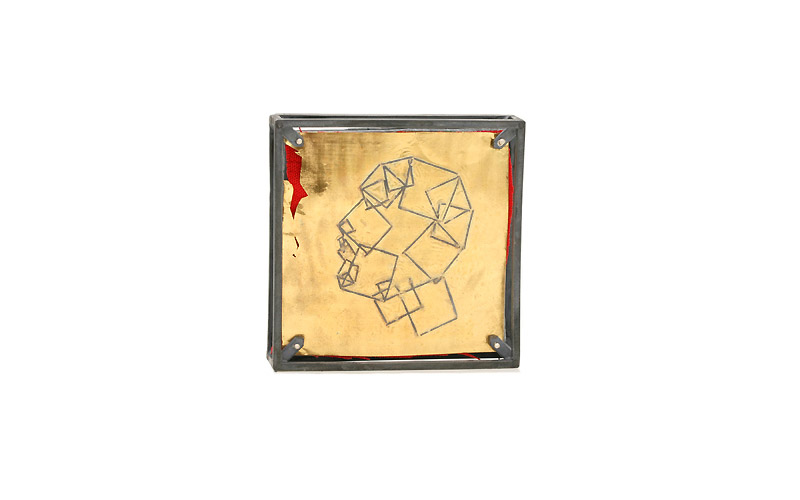 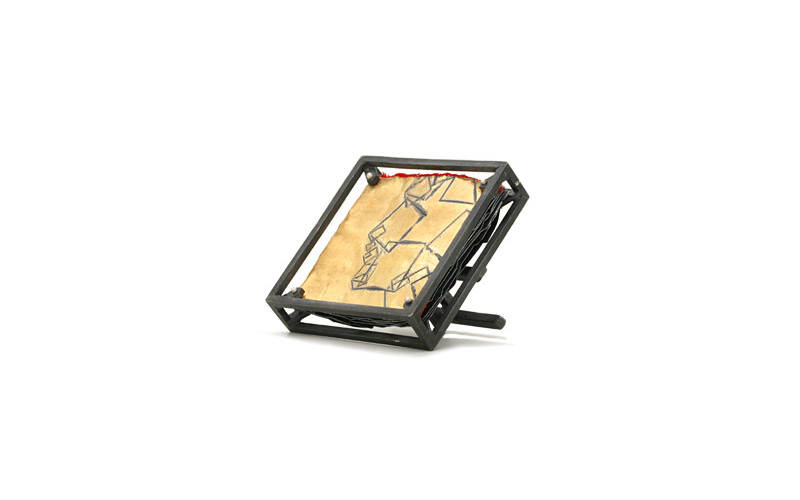 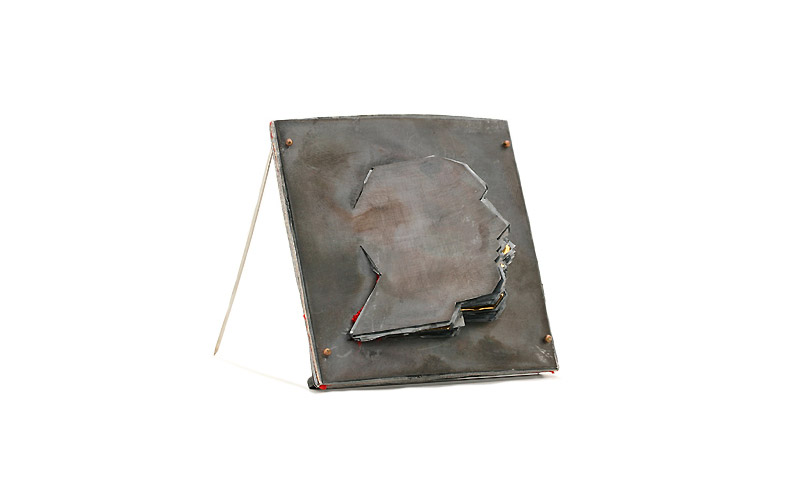 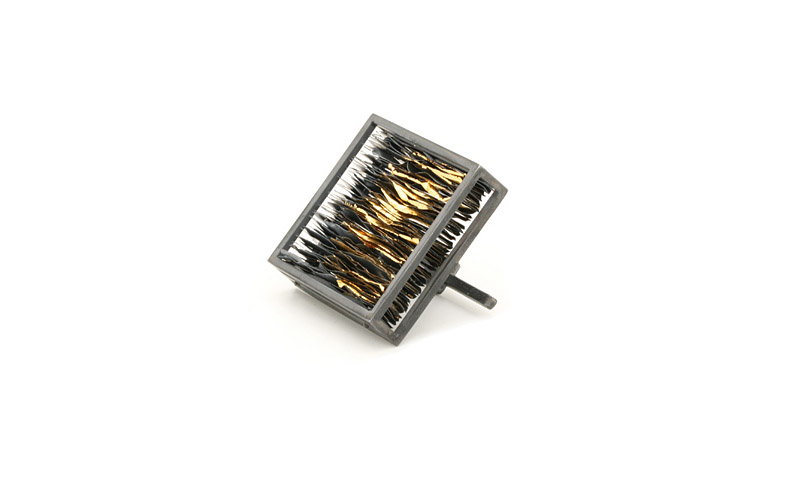 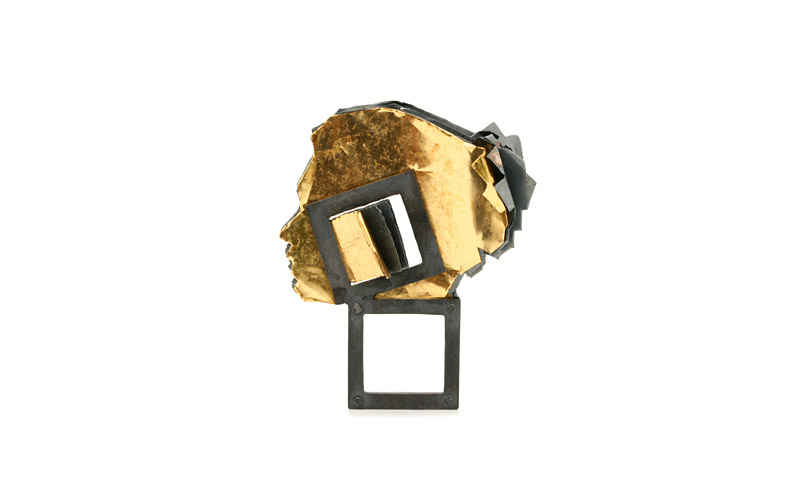