Kazumi Nagano is an artist reaching back to ancient traditions and reinterpreting these in a contemporary form. Her work is still very much influenced by Nihonga, a technique that she studied during her university years. This is a traditional Japanese painting technique involving the use of rock pigments deriving from natural minerals. She makes use of colour as she would in painting, although the techniques to achieve the effect are different. She employs the weaving together of strands of metal such as silver and gold, silk, nylon and Japanese paper thread, to create different colour and texture patterns. The skilful use of this technique gives a refined quality to the pieces. Nagano conveys delicacy to her works by means of creating soft shapes. Interesting and unexpected effects can be produced by making woven material into three-dimensional shapes and by the sequence of colour combination, light and shade. The suppleness of the pieces facilitates interrelation with the human body and makes them all the more appealing to touch. Her pieces are very intuitive and are the result, at times, of a mere feeling.

Kazumi Nagano was born in Japan in 1946. She graduated at the Tama University of Art, Tokyo, obtaining both a BA and an MA in art. Her jewellery career began in 1996 after having studied under Minato Nakamura. In 2002, she was awarded fine works prize in the Japan Art Jewellery Competition, Tokyo. Her works are part of the permanent collection of the Victoria & Albert Museum, London, UK and the Alice and Louis Koch Rings Collection, Switzerland. She has taken part in numerous exhibitions and craft shows internationally, among which SOFA in Chicago and New York, Collect at the Victoria & Albert Museum, London as well as several craft competitions. Her work was selected to take part in Schmuck 2005 and 2008 at the Internationale Handwerksmesse in Munich. 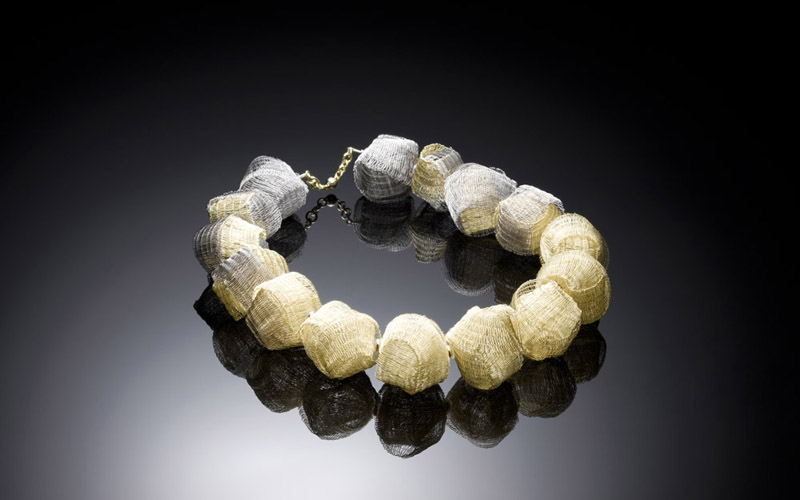 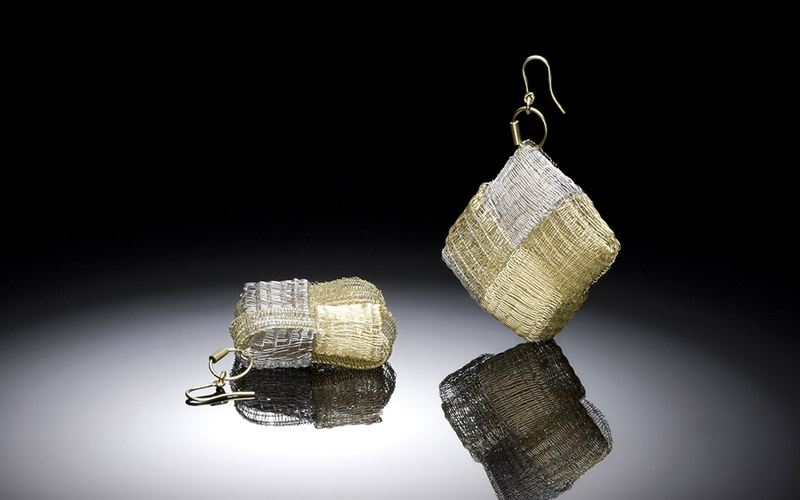 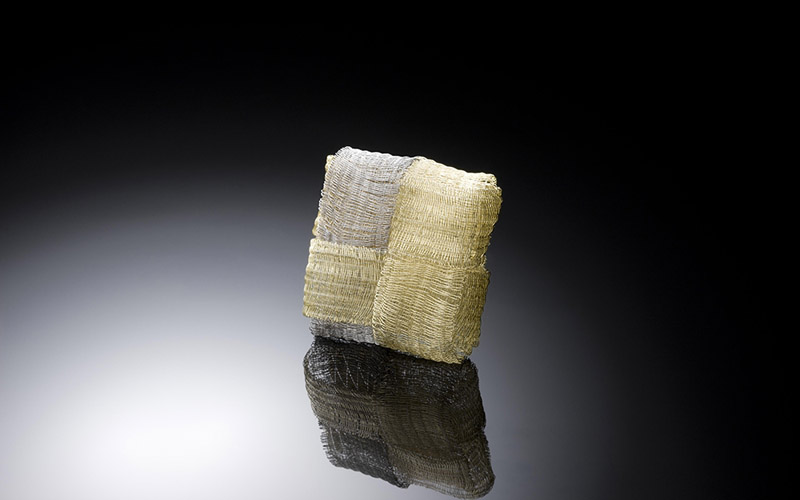 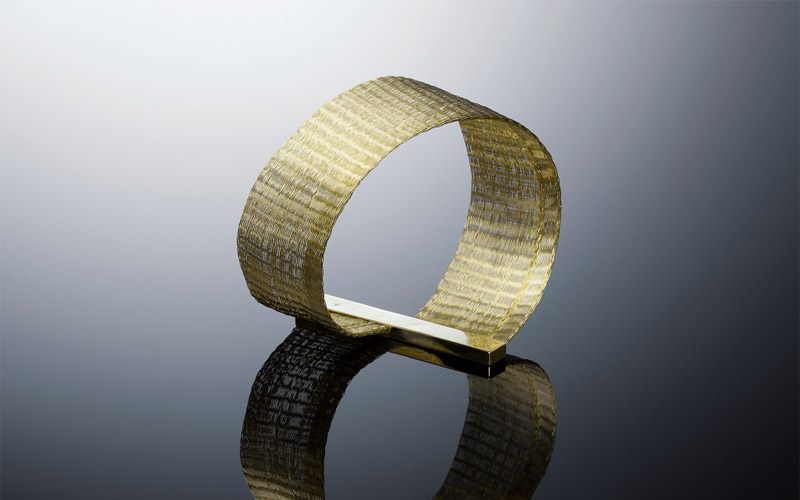 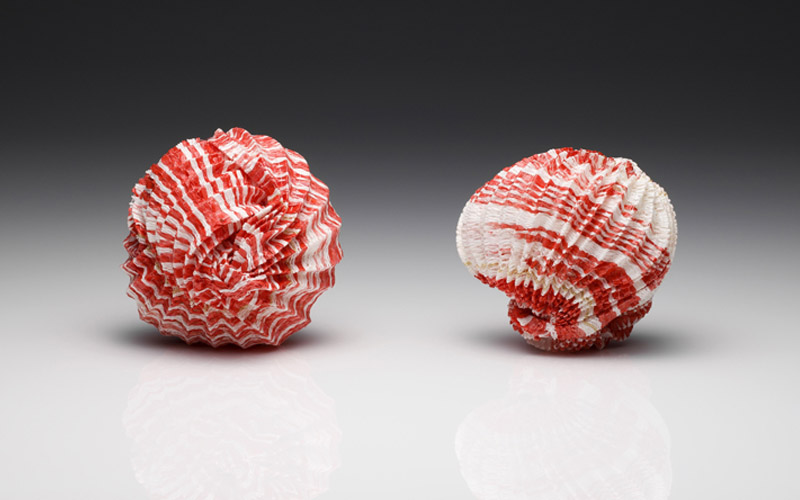 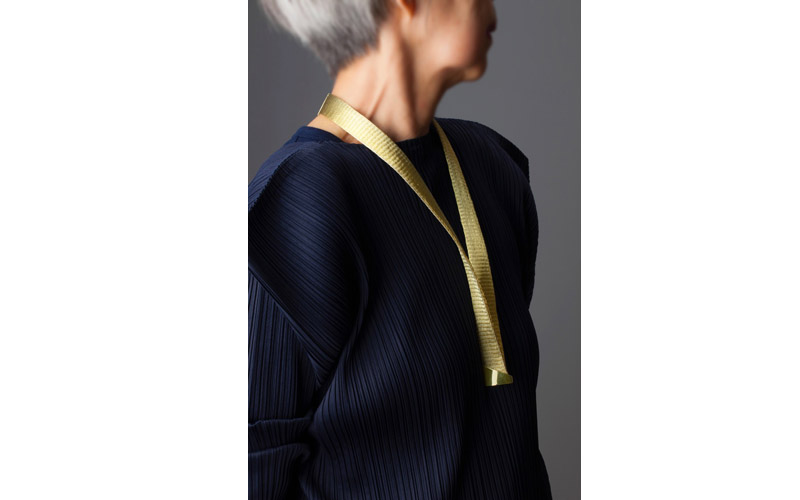 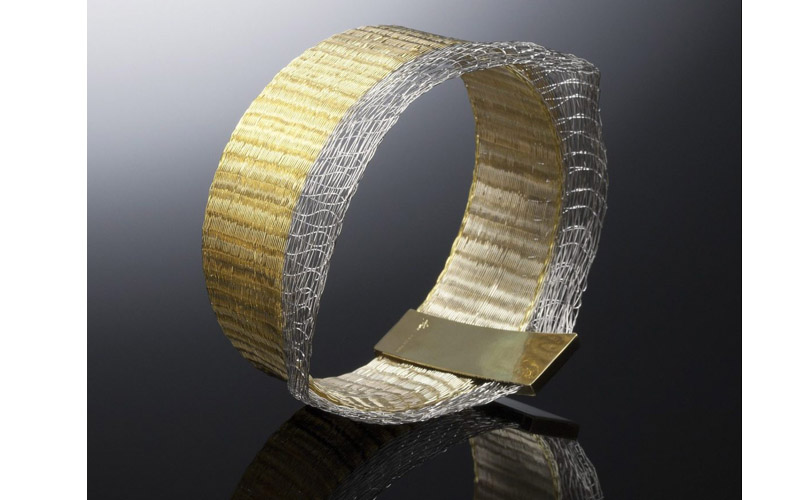