Ruudt Peters has, through the years, been drawn to mysticism, and this can be traced in all the jewellery collections thoughout his career. His jewellery is certainly full of symbolic references, acquiring meaning for both himself and the observer. The works find their way between alchemy and related philosophies. There is a whole world to discover when observing his works from the different collections: Ouroboros, Lapis, Pneuma, Interno, Iosis, Azoth, Sefiroth.

He has held the following positions:
2007-2008 he was part of the jury for the Dutch Design Award Eindhoven NL. In 2006 he was selector-curator Schmuck 2006, Munich G, New York USA. Since 2004 he has been professor at Ädellab Metaldepartment Konstfack University of Arts and Crafts Stockholm, in 2001 he founded Opere International Jeweleryschool NL. From 1990-2000 he was head of Jewellery Dept Gerrit Rietveld Academy,Amsterdam NL. From 1983-1990 he was teacher in Highschool for the Arts Constantijn Huygens, Kampen NL. 1973-1978 co-founder Galerie Ekster Leeuwarden, NL. 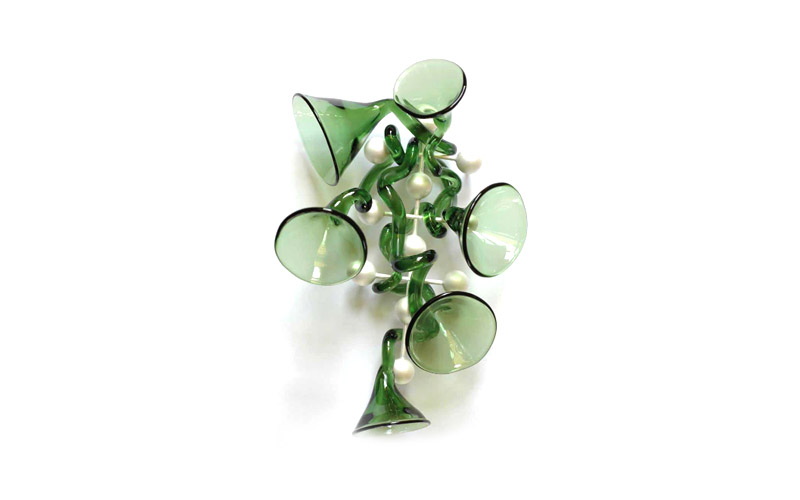 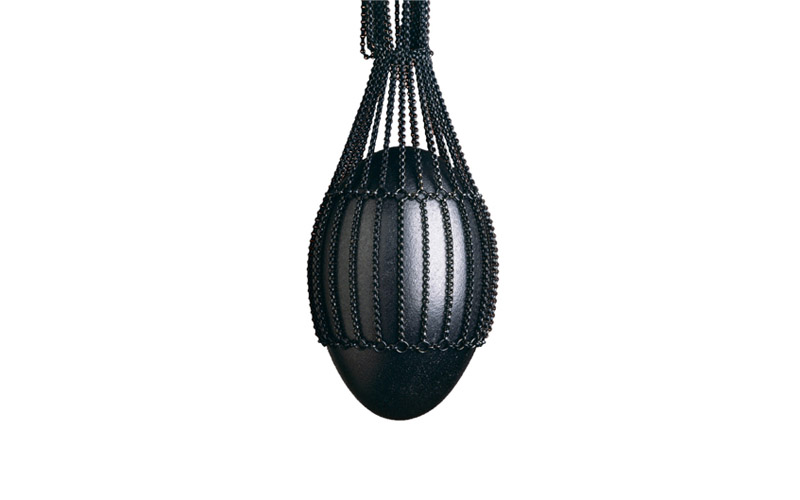 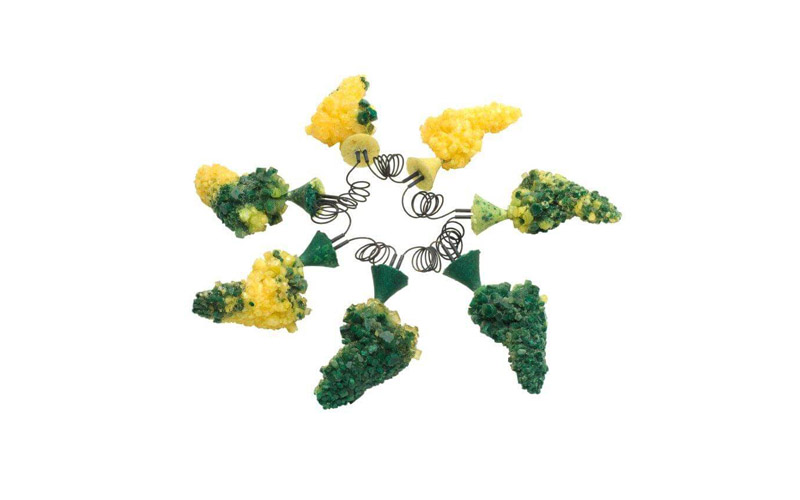 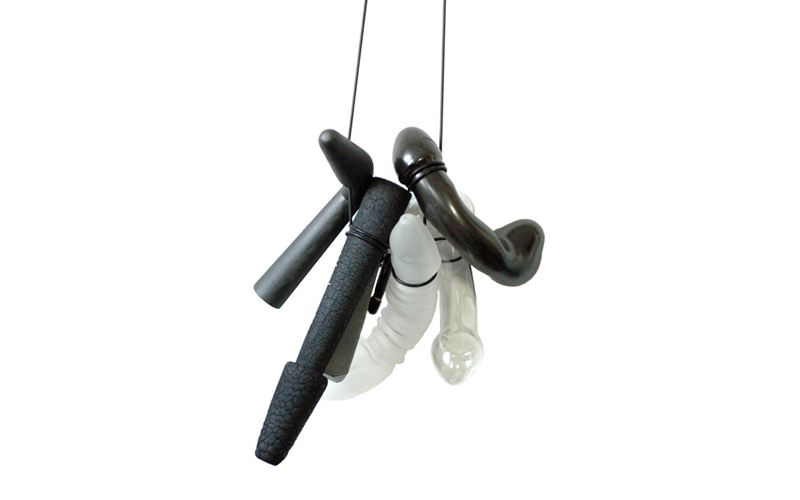 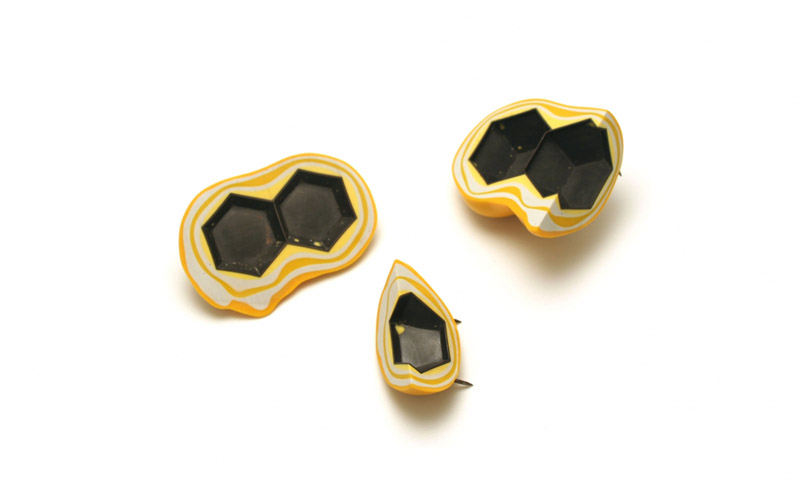 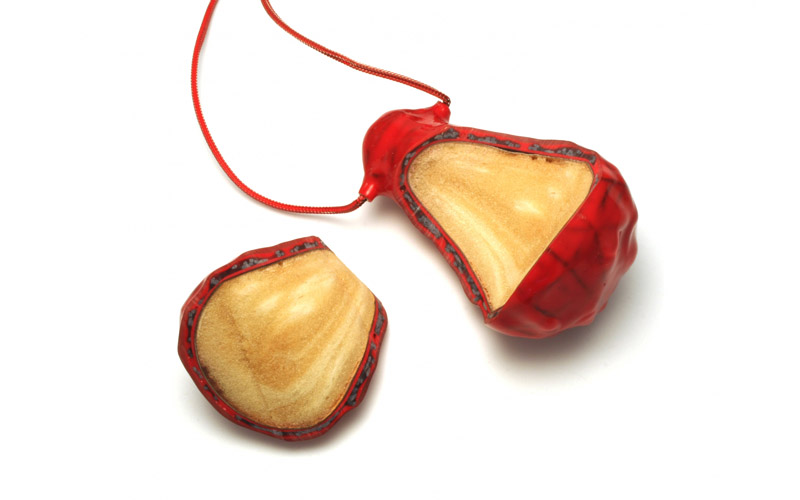