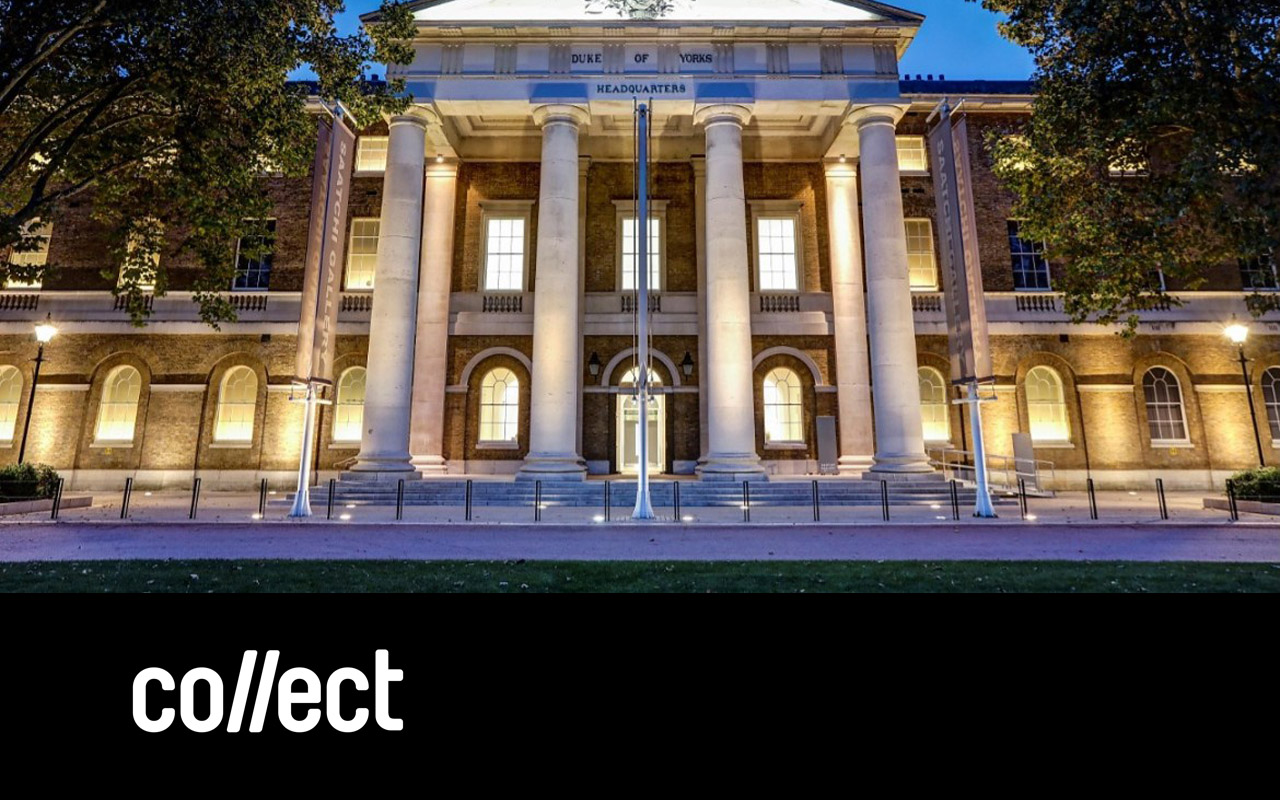 Relaunched at the Saatchi Gallery in May 2009, COLLECT has an enviable reputation as a premier, annual fair for contemporary craft. Through its presentation of work from the best international applied artists, COLLECT has become a prestigious event in the international cultural calendar gaining the respect and support of many private collectors, museum curators and galleries.

Dettagli Alternativi  - The invisible code of an inner exploration by the photograher Mario Guerra, presented at the Saatchi Gallery in London in 2011 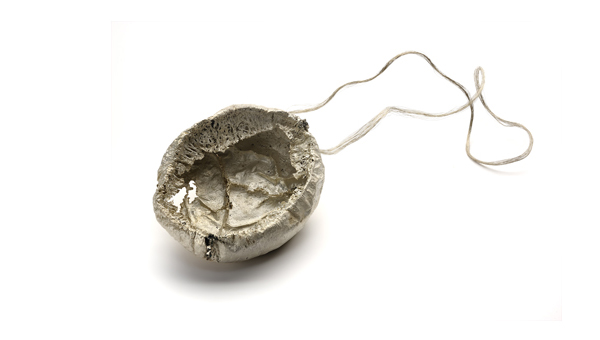 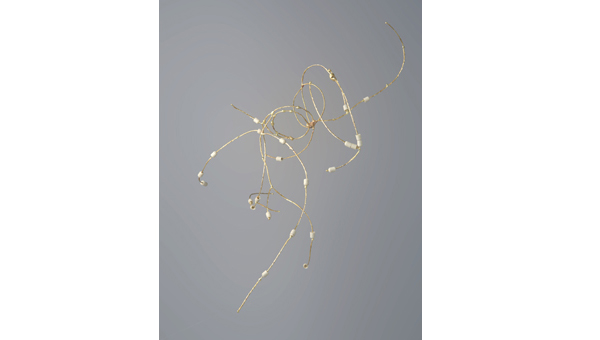 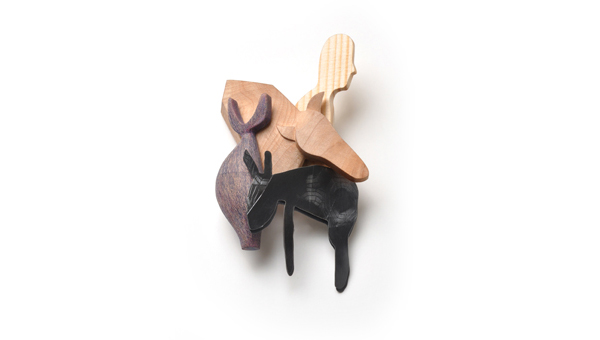 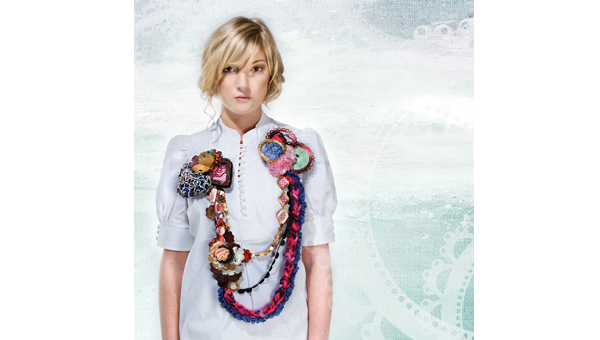 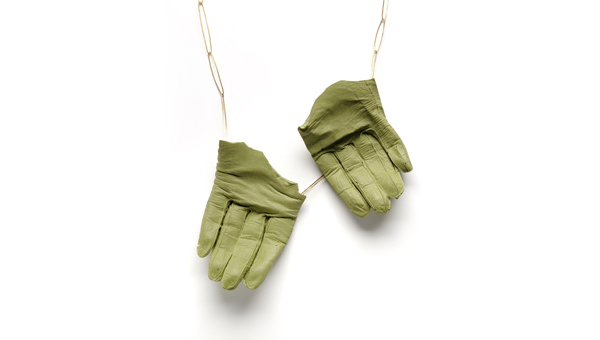 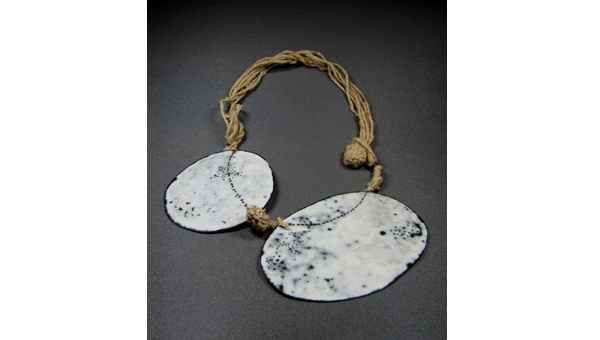 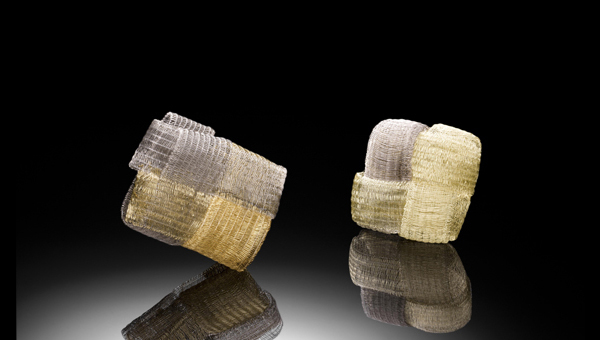 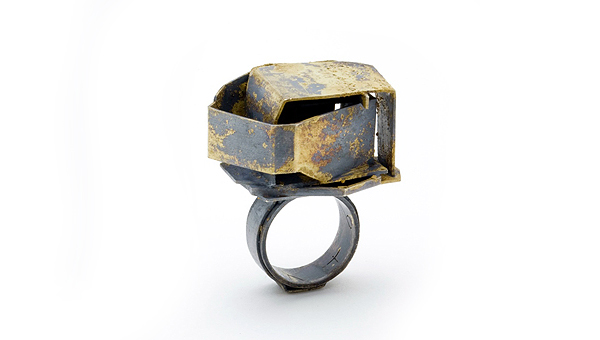 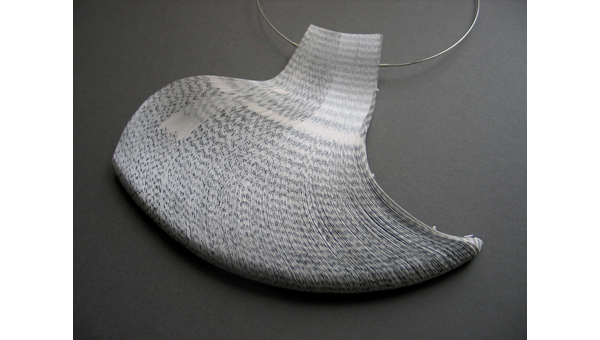 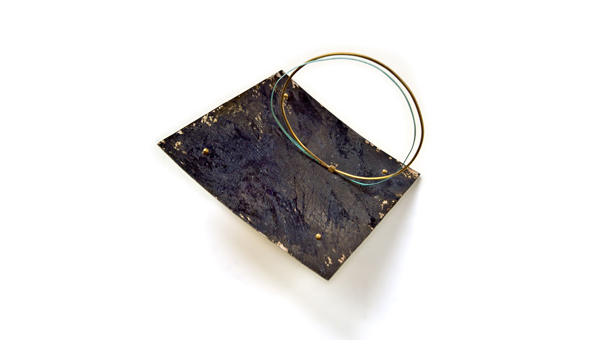 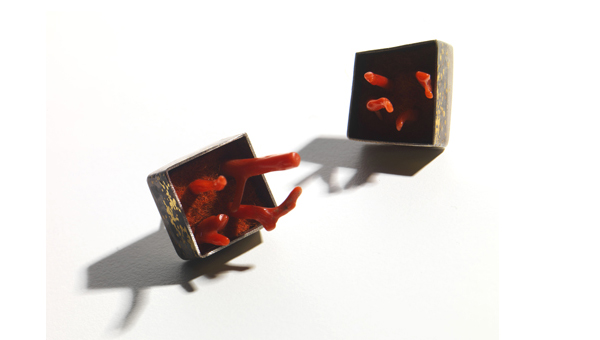 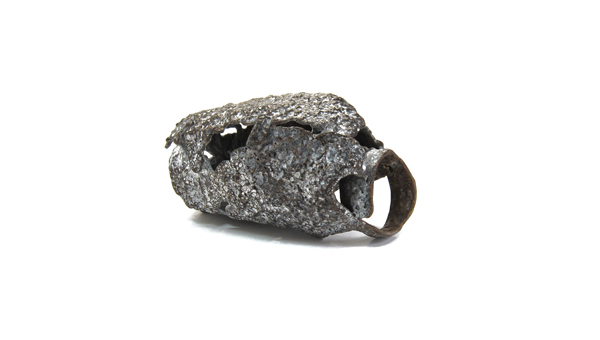 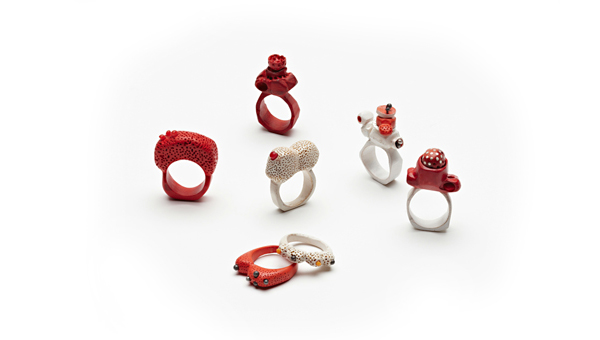 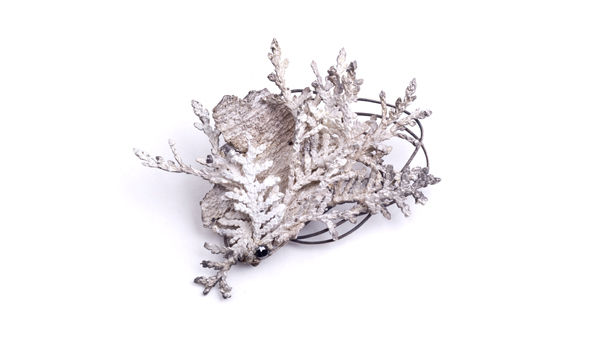 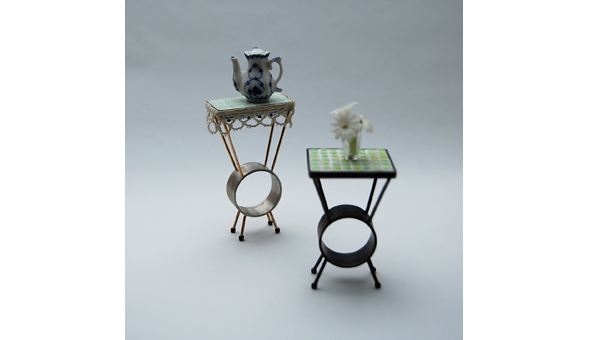 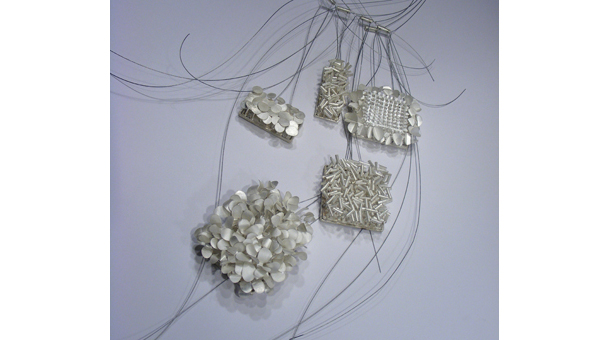 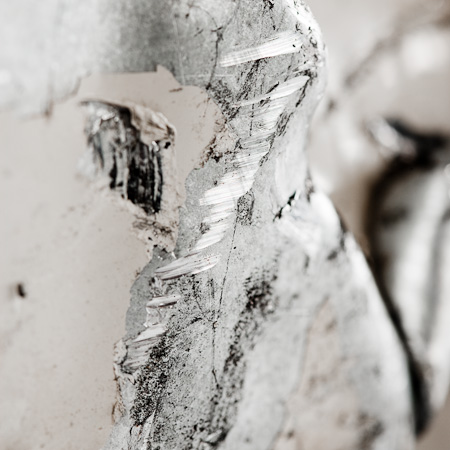 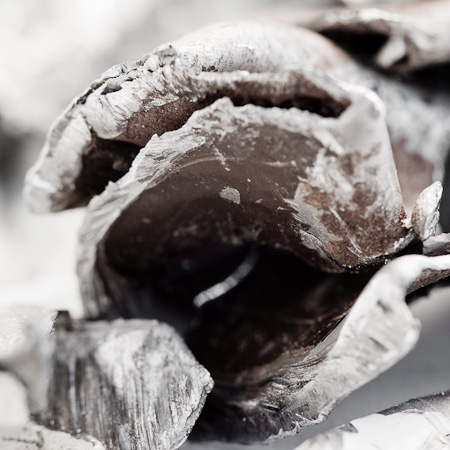 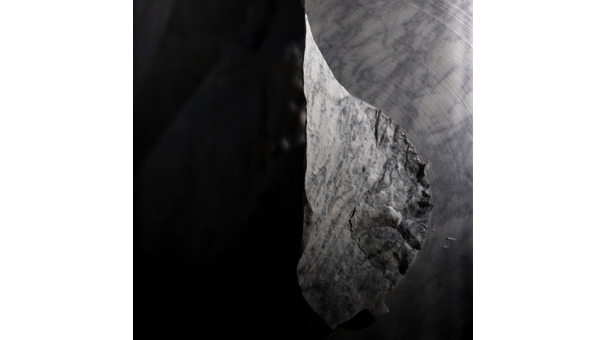