The architecture of light

Michael Becker's works resemble small architectural worlds. The German artist is fascinated by structures forming the basis of things and by the hidden networks of these structures. In addition to creating the "anatomy" of a piece, he is also interested in its sculptural and spatial quality.

At a first glimpse, the jewellery appears to us as very simple and geometric, but it is only at a second look that the complex construction comes through. He studies architectural plans, especially those of the Italian Renaissance and 20th century. His emphasis in doing so is on architecture with relatively clean, geometric designs. He develops his jewellery by studying floor plans, systems of proportions and rhythms that can be found in works of Alberti and Palladio or Mies van der Rohe.

Becker predominantly uses gold in his works as he is drawn by the ambiguous nature of this material. On one hand, its bright, monochrome yellow colour makes it distinctly perceptible as a three-dimensional material and on the other, the play of light makes it almost dematerialize to a point that it becomes intangible. His research brings him to analyze the construction of form through an in-depth study of light. The result is jewellery conceived as rigorous architecture, that reacts in a dynamic form to continuous stimulus from light, whereby the colour of gold combined to that of stones, creates an almost mystical atmosphere.

Statement
"I am fascinated by what structures are underlying things and the not immediately recognisable orders behind these structures. In this context, I also concern myself with architectural plans, especially with those of the Italian Renaissance and 20th century. My emphasis in doing so was on architecture with relatively simple geometric designs. From floor plans, systems of proportions and rhythms that can be found in works of Alberti and Palladio or Mies van der Rohe for example, I developed jewellery". 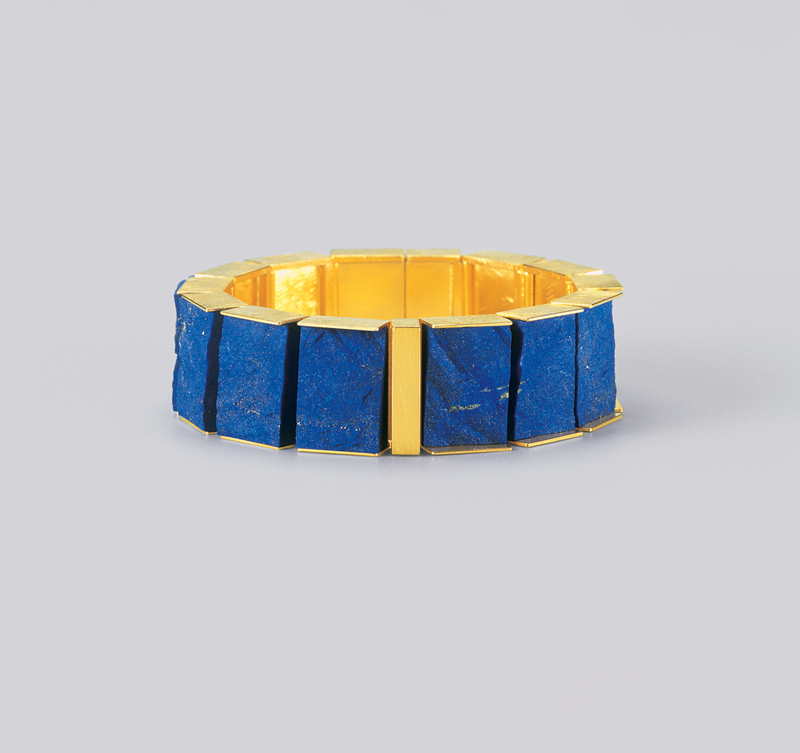 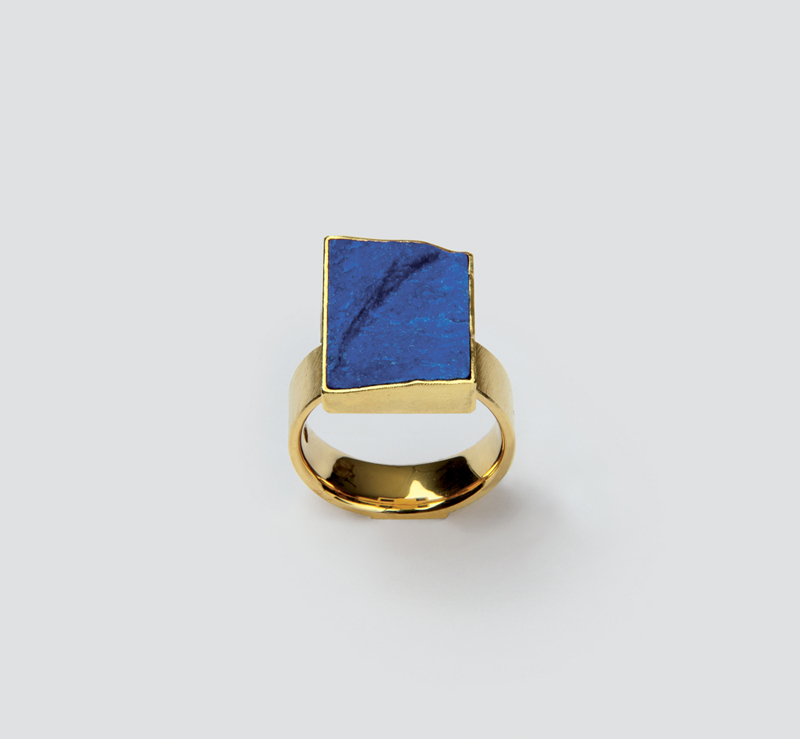 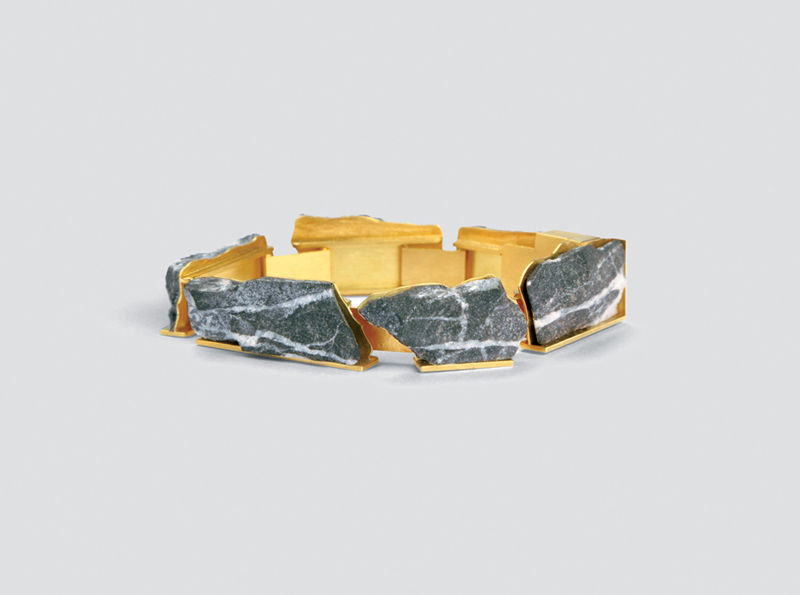 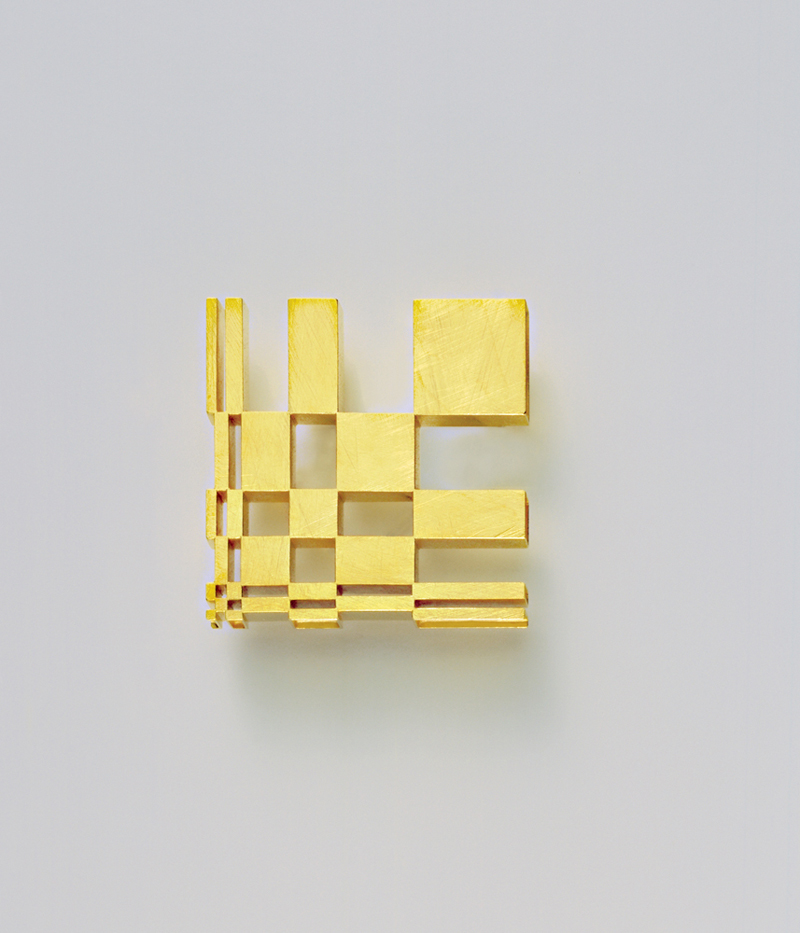 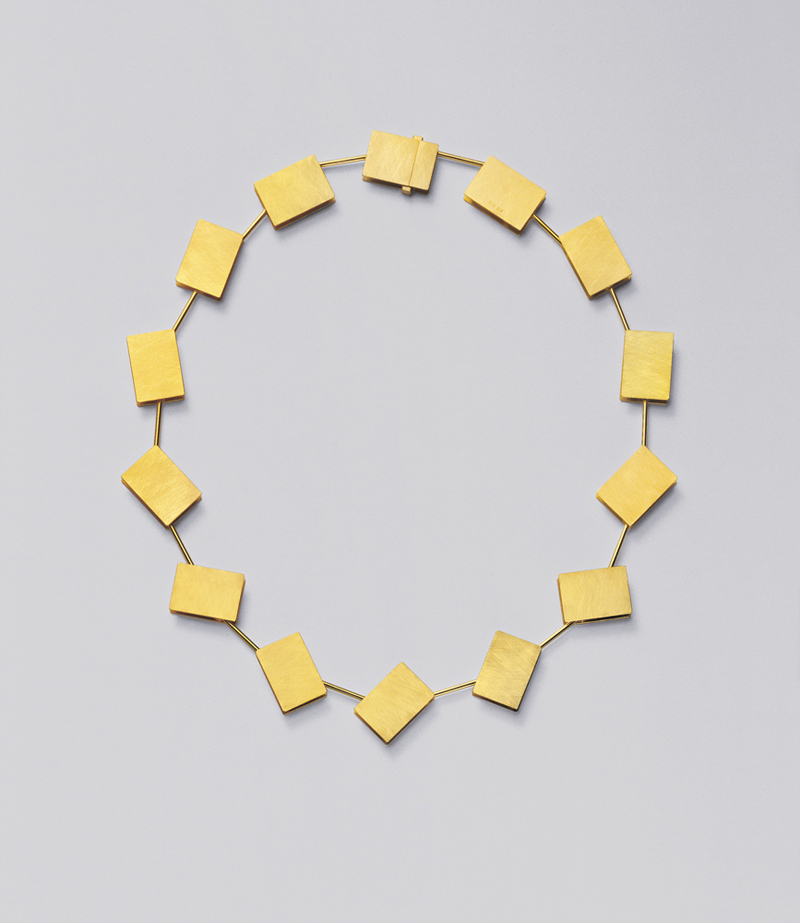 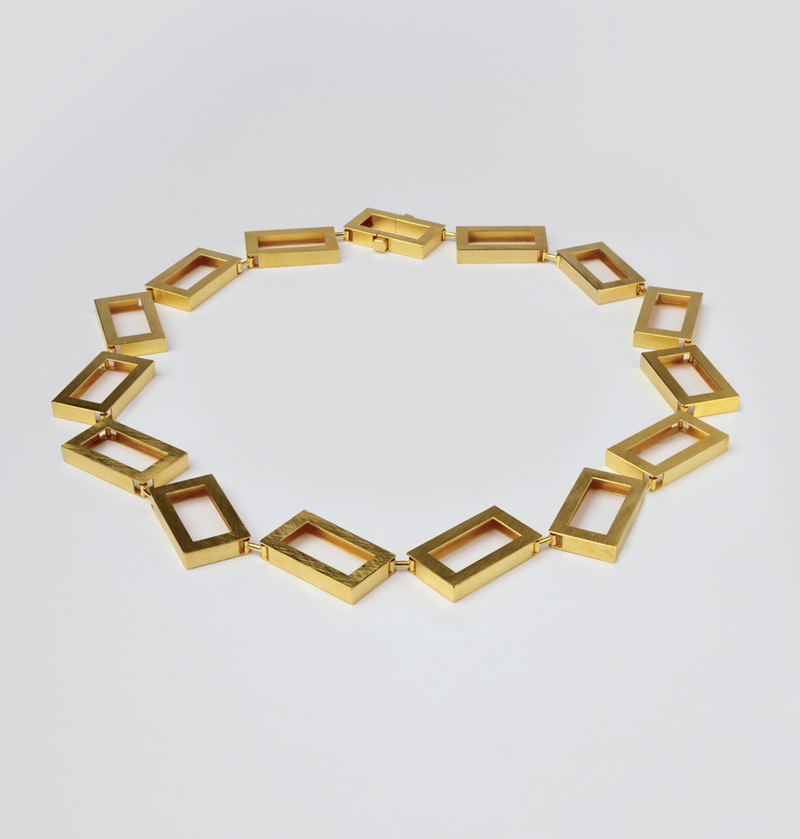 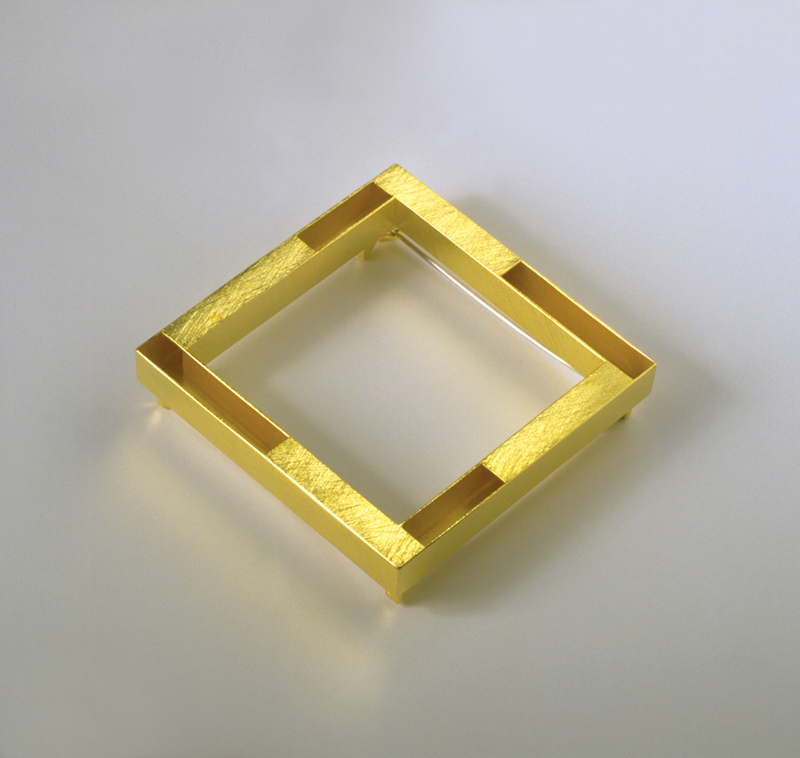 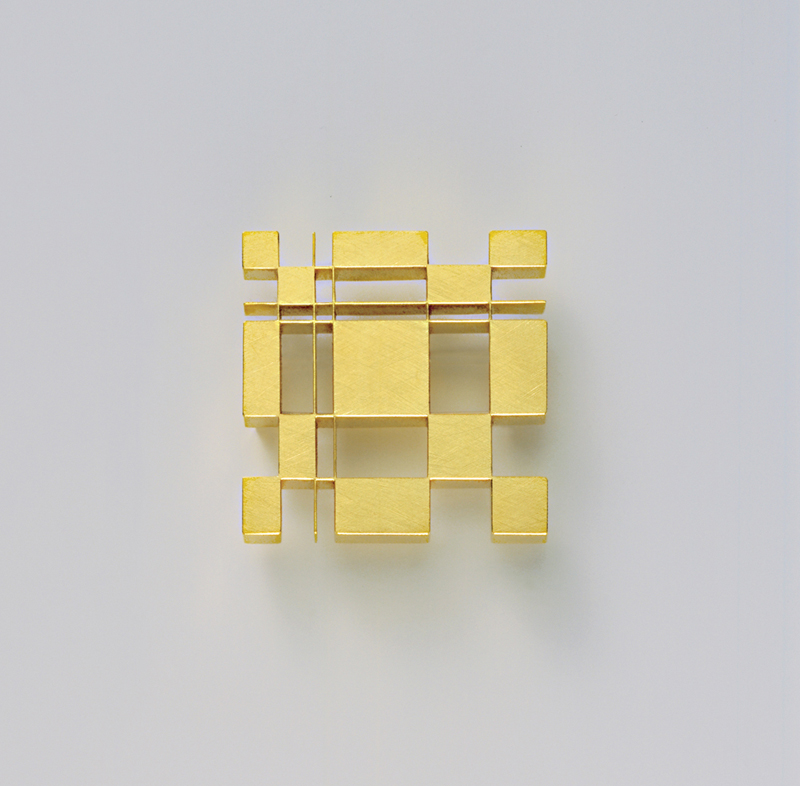 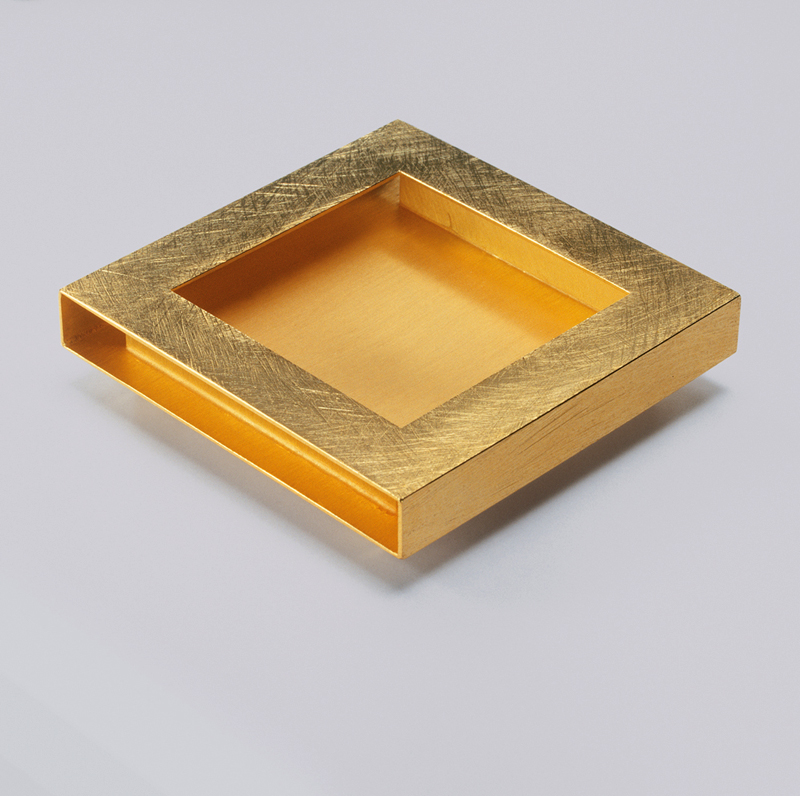