ISOMORPHS – NEW MUTATIONS is the latest collection of work by Norman Cherry, exploring the continually developing theme of Isomorphism in which obviously different objects display similarities of form or characteristic. The pieces of jewellery which Norman Cherry has created over the past three years have a common genesis – a summer residency at the Oregon College of Arts and Crafts, in Portland, Oregon, USA. Recognisably similar forms have been variously deconstructed, reconstructed, and reinvented as components or features of new jewels which, although different, are all recognisably visually related. Mainly abstract in appearance, the most recent creations of the series have begun to mutate slowly into a more particularly narrative form, each with a specific story to tell.

Professor Norman Cherry has exhibited his jewellery and artefacts around the world for several years and has work in many public and private collections. Most recently one of his medals was purchased by the British Museum, London, for its contemporary collection. Currently Dean of the Faculty of Art, Architecture and Design at the University of Lincoln, he previously spent twelve years as Head of the internationally renowned Birmingham School of Jewellery. A confirmed internationalist, he has lectured extensively around the world and holds a Visiting Professorship at Griffith University, Brisbane, Australia. Besides creating wearable jewellery, Norman Cherry is known for his predictive research into extreme Body Modification. 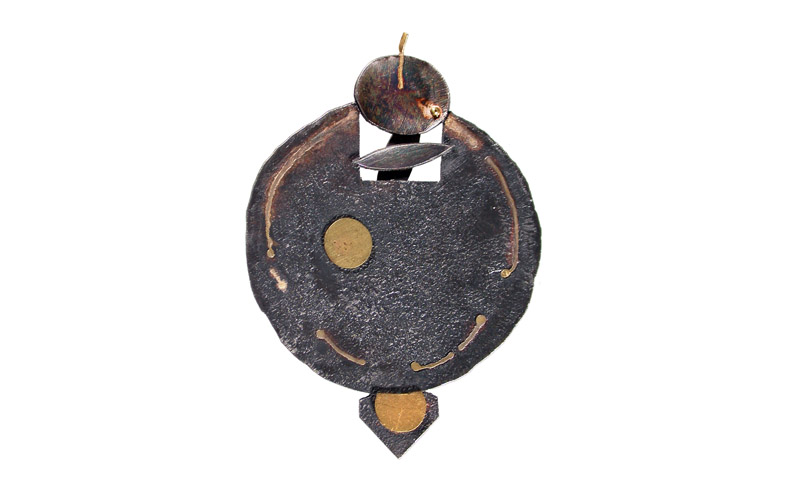