Ritsuko Ogura uses cardboard in her jewellery giving new life to a material that is normally used for packaging and then discarded after use. She is attracted to the idea that cardboard does not catch people's attention as a material in itself, as opposed to Japanese paper that is inherently beautiful, so she is able to give this poor material dignity by transforming it into sculptures for the body. She exploits the difficulty in cutting cardboard to her advantage, using this drawback to create new modes of expression. The finished pieces resemble delicate lace-like structures, with the inclusion of colour in some parts, or simply left the natural brown colour of the original cardboard used. Ogura has in time mastered this humble material and skilfully creates voluminous pieces to be worn or simply admired.

C.V.
Ritsuko Ogura was born in Japan in 1951. She graduated from the Tezukayama Women's College and later studied jewellery under Minato Nakamura. She has taken part in many exhibitions and competitions in Japan, Korea, Taiwan, Germany, Italy, Austria, France, The Netherlands, Finland, UK, USA. Her work was selected to take part in Schmuck 1999, 2000, 2001 and 2002. She was awarded Design Prize, The 5th Contemporary Jewellery Exhibition (Tokyo) in 1985, Encouragement Award, Craft Competition in Takaoka (Takaoka) in 1996 and Judge's Prize, Itami International Craft Competition (Itami) in 2003. Her work is present in the Museum of Fine Arts, Helen Williams Drutt Collection (Houston, U.S.A), the Montreal Museum of Art (Montreal, Canada) and the Design Museum (Helsinki, Finland). Ogura's work was represented in Collect 2006 and 2007 at the Victoria & Albert Museum, London. 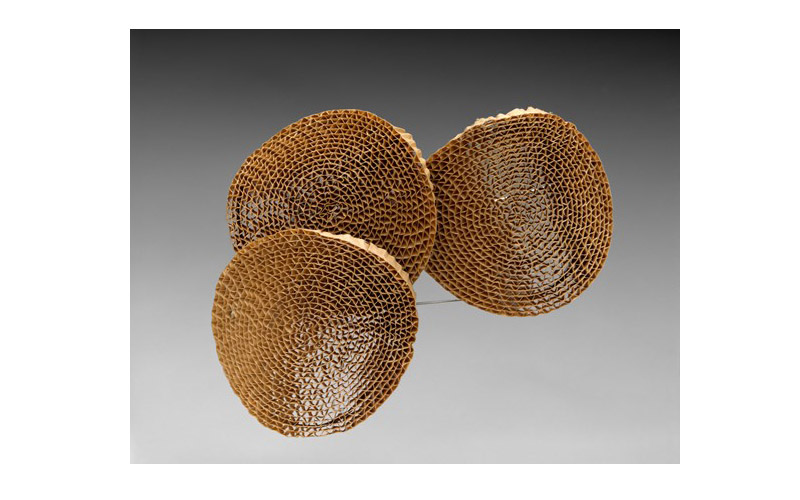 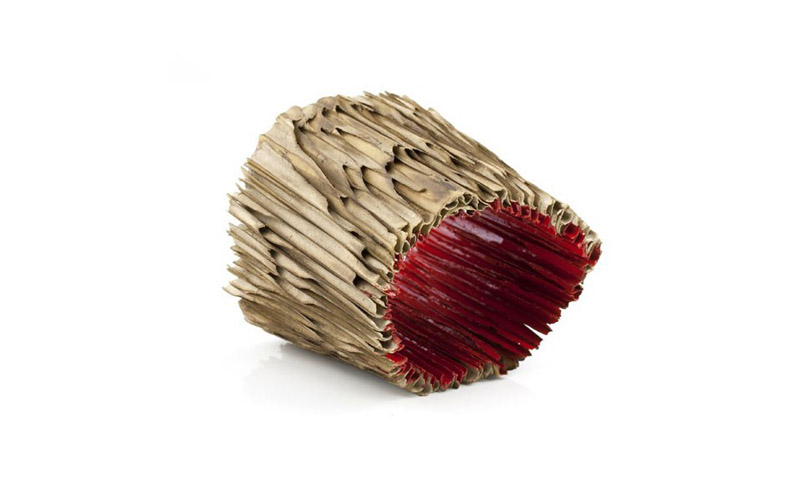 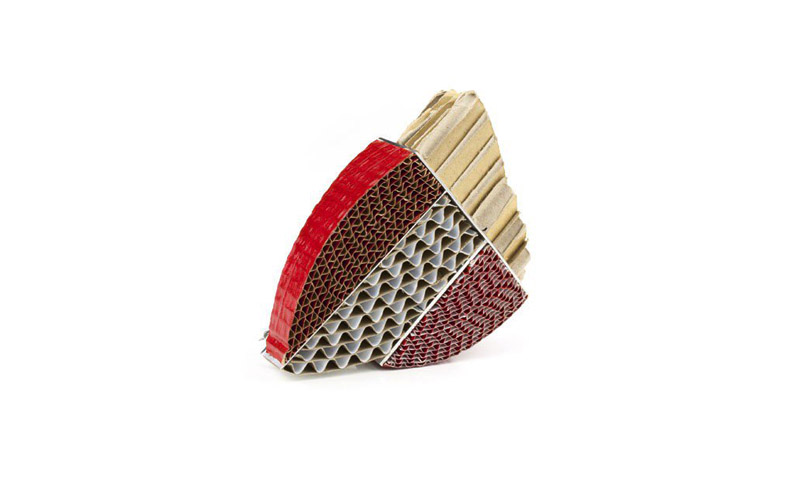 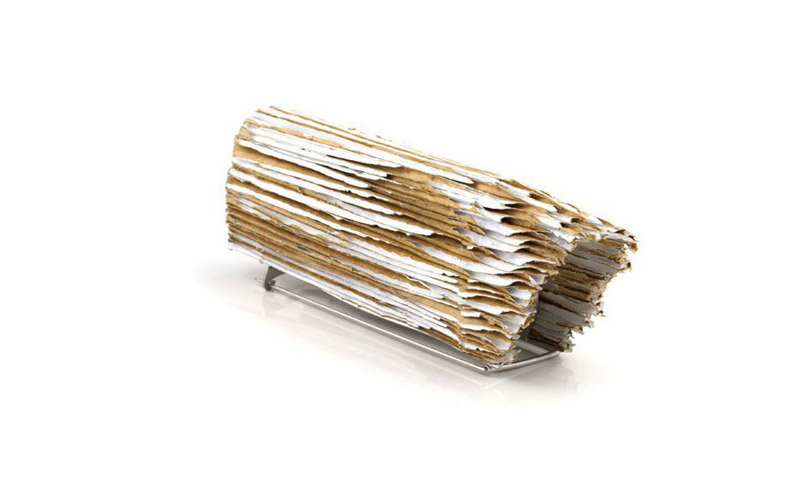 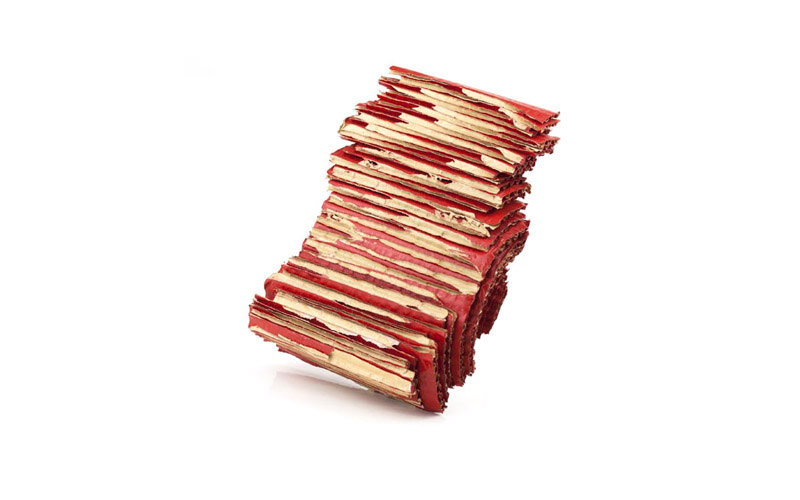 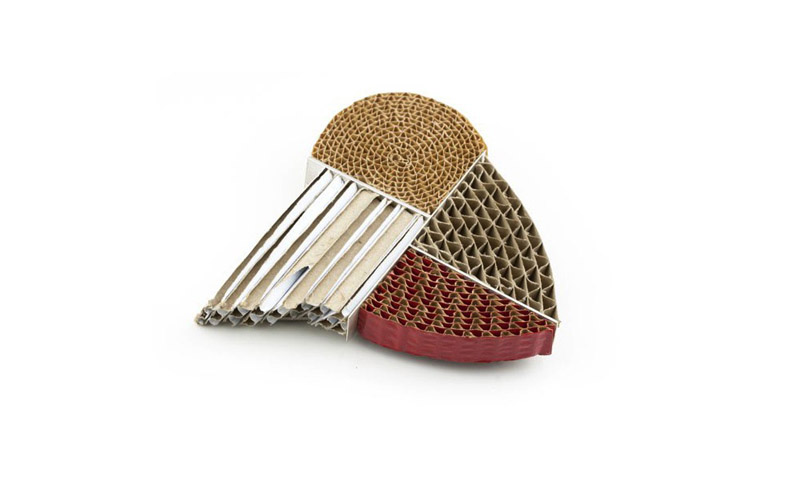