Michelle Taylor's latest work explores the confines of industrial metals and wood, by adapting techniques and processes that allow an organic expression of surface and form. Elements are compiled to create geometric dimensions, whilst the layering of materials locates private spaces and protrusions create volume. The paint treated surfaces and the material base, play an important role in the visual dialect of the work, providing a language that describes a story held within the confines of the object. These works are inspired by the notion of urban landscape. Observing compositions of urban space and the unique physical fabric that constructs a city. The relationship between the built environment and the spaces between and how this affects the visual vernacular of a city is of great interest to the artist, including physical signs of life that portray human interaction and experience with this environment. 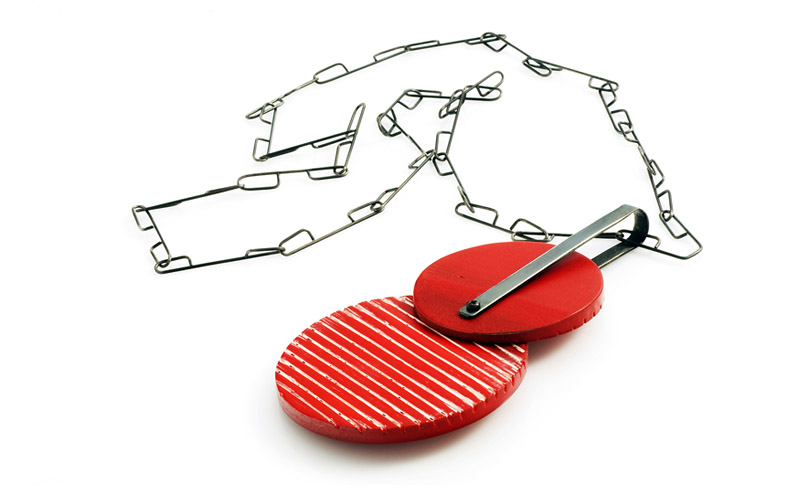 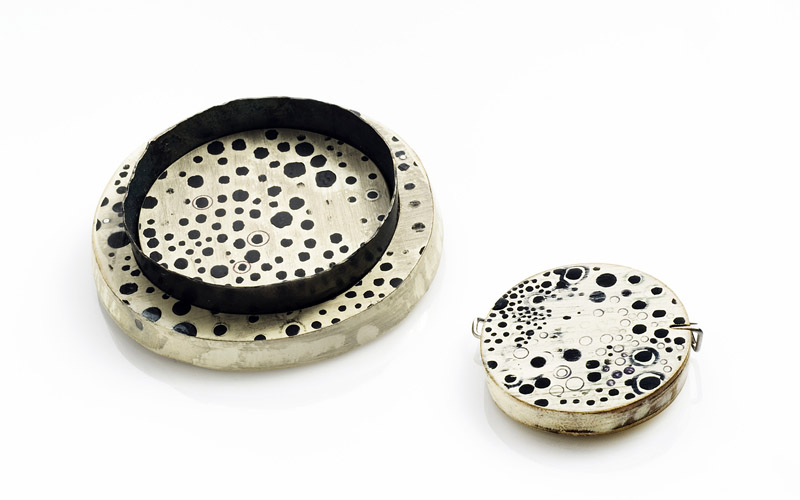 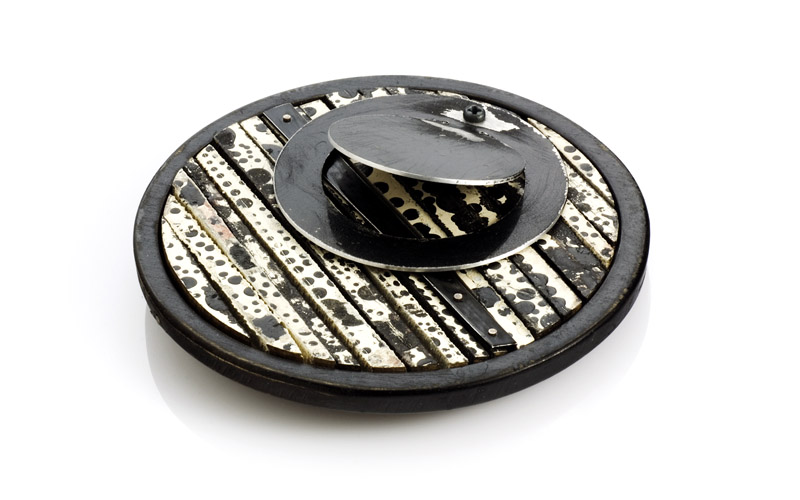 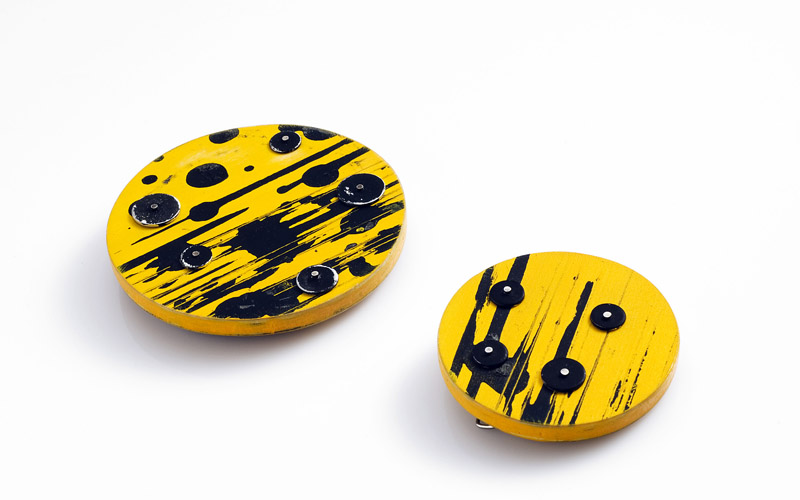 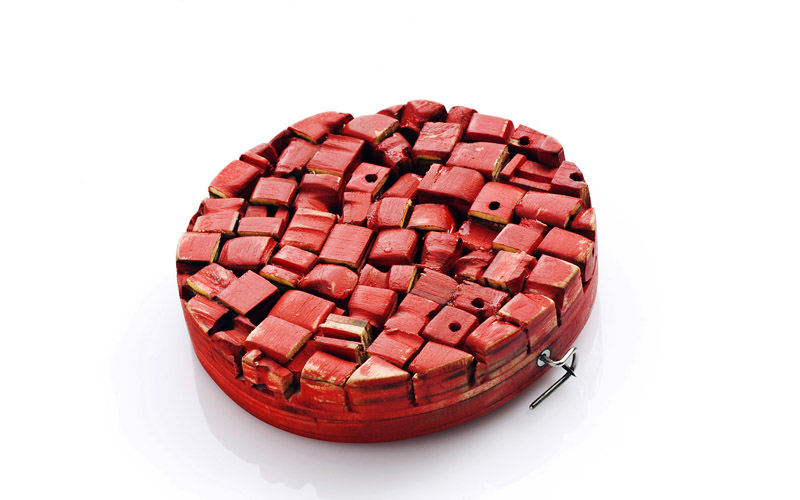 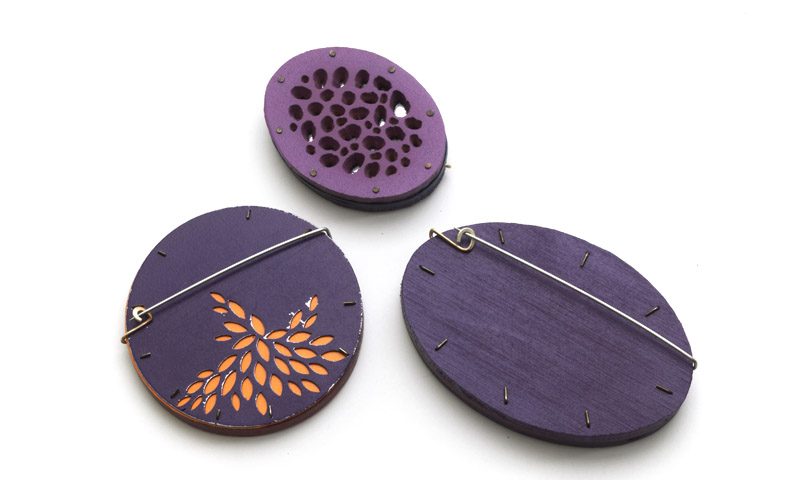