Maria Rosa Franzin avails herself of ancient techniques and materials, typical of the Italian tradition. Her close relationship with the art world has influenced her works immensely. She has, since the very beginning, adopted a pictorial approach in her jewellery. The pieces reveal an almost sketch-like appearance, that can be perceived in the pure gold strokes on oxidised silver surfaces, as if they had been made with a paintbrush. The boundaries of her pieces are often re-defined by wire elements extending beyond the edge. These latest years have seen the introduction in her work of colour by means of coral or synthetic elements protruding from slits on the surface of the piece, as if the element itself had grown and pushed its way out from beneath, creating a three-dimensional effect and giving depth to her jewellery.

C.V.
Maria Rosa Franzin was born in Libya in 1951 but now lives and works in Padua, Italy. She studied goldsmithing at the “Piero Selvatico” Institute of Art in Padua under Mario Pinton and then painting at the Academy of Fine Arts, Venice. She has been teaching jewellery design and goldsmithing at the Padua Institute of Art since 1986. Her work has been shown in several solo and prestigious group exhibitions in Italy, Austria, Luxembourg, Belgium, The Netherlands, USA, Spain, Switzerland, Scotland, France, Germany, Portugal and Ireland, in private galleries and museums. She was represented in the first edition of Pensieri Preziosi in Padua in 2004, and at Collect 2006 at the V&A Museum, London. Her work is present in the permanent collection of the Museum of Decorative and Applied Arts in Padua and Museo degli Argenti, Palazzo Pitti, Florence. 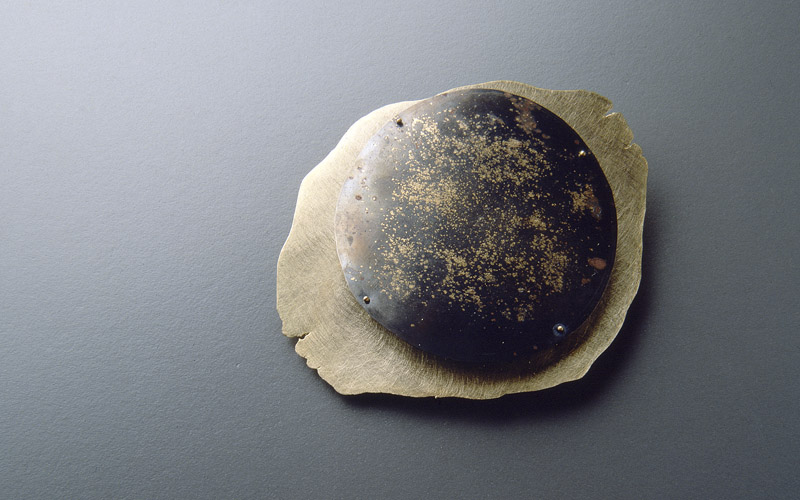 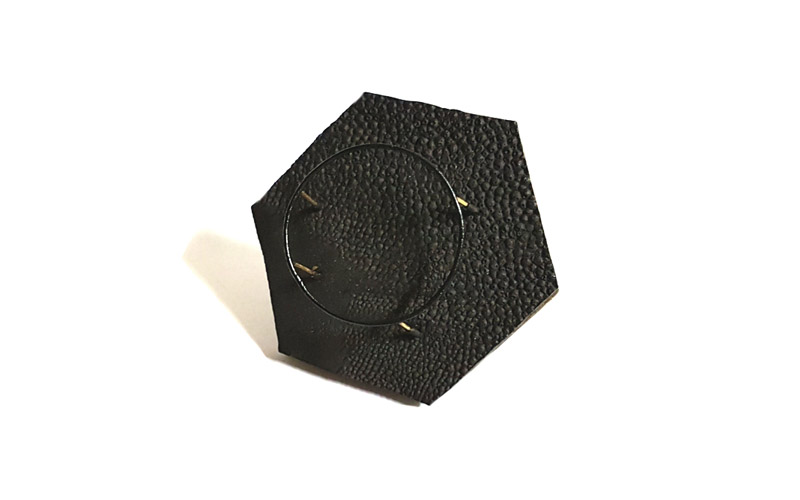 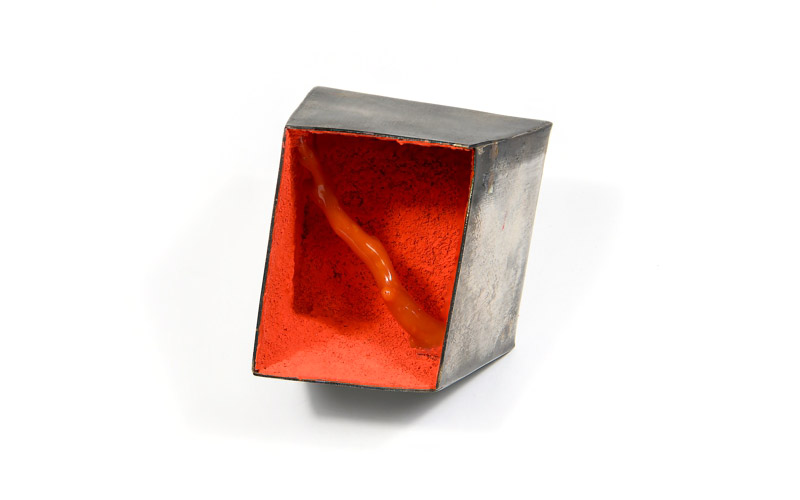 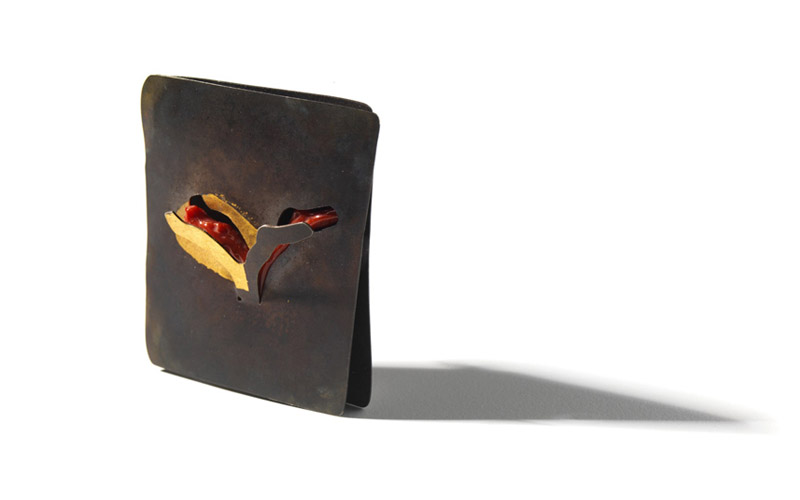 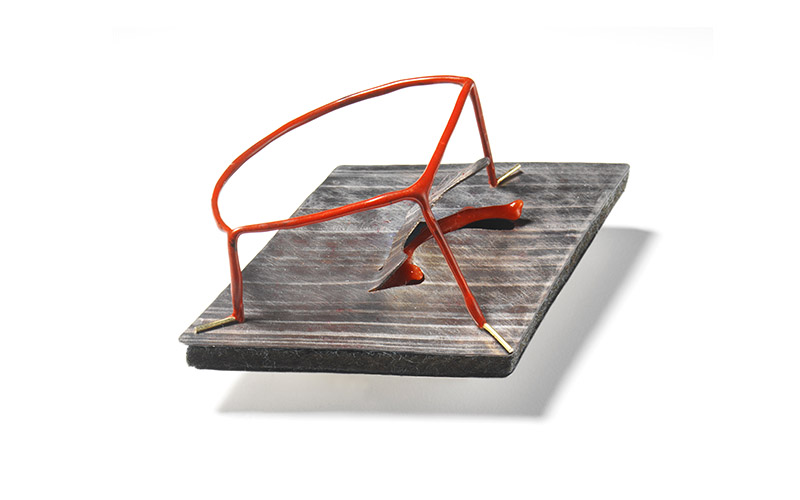 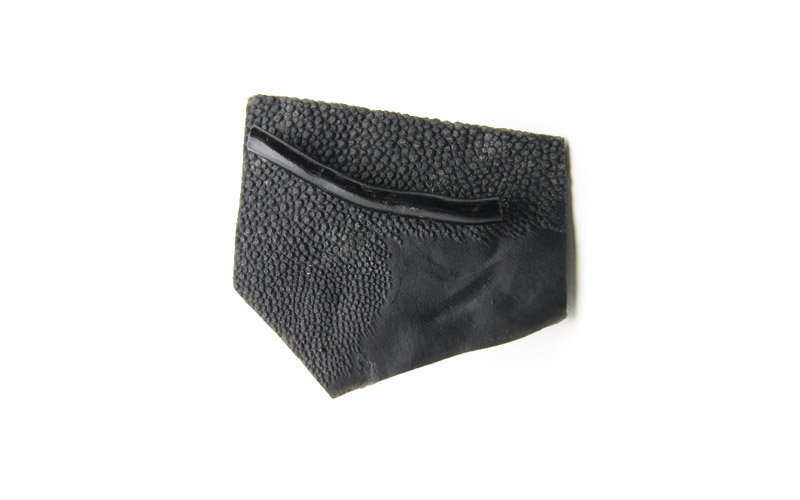