As part of the second generation of a family of watchmakers, he grew up surrounded by watches and learning his father skills. In 2002 he decided to study Micromechanical in the IPFP Mare de Déu de la MErcè in Barcelona and continued his training in several internationally reputable Swiss companies. Everything seemed to point in that direction, but one day, he discovered a school nearby and that day he decided to start jewelery studies, with the Ciclo de Joyería Artística in the Escola d'Art del Treball de Barcelona. He soon fell in love with this new profession and since 2009 his work has been shown in many international exhibitions. 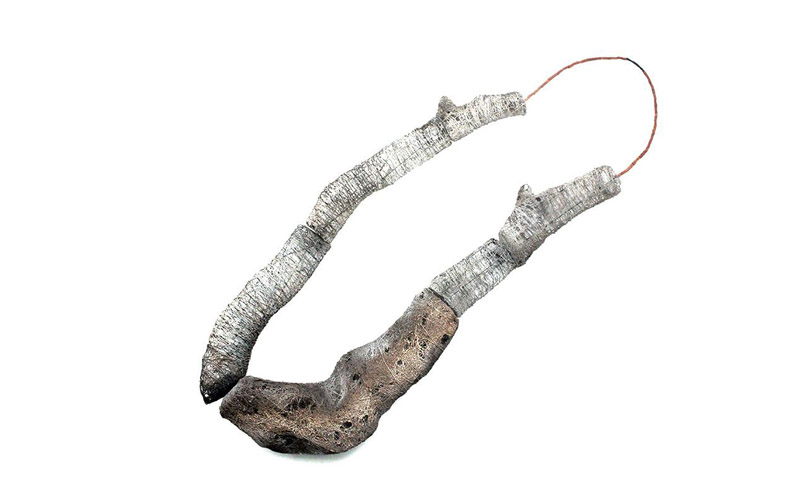 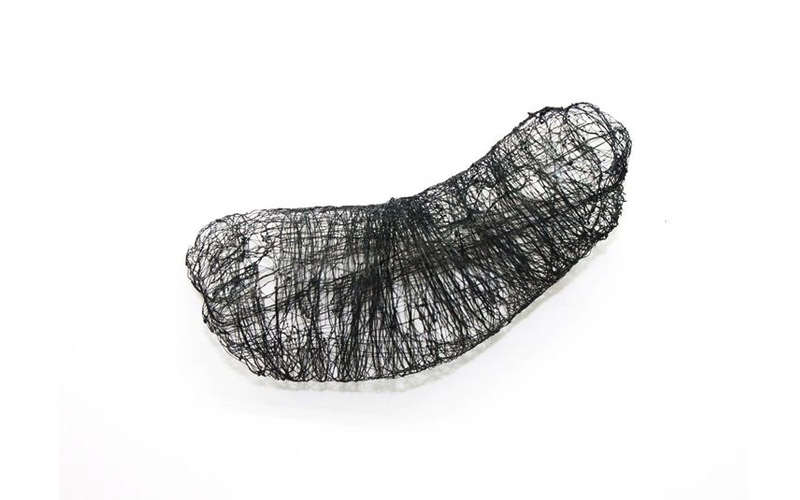 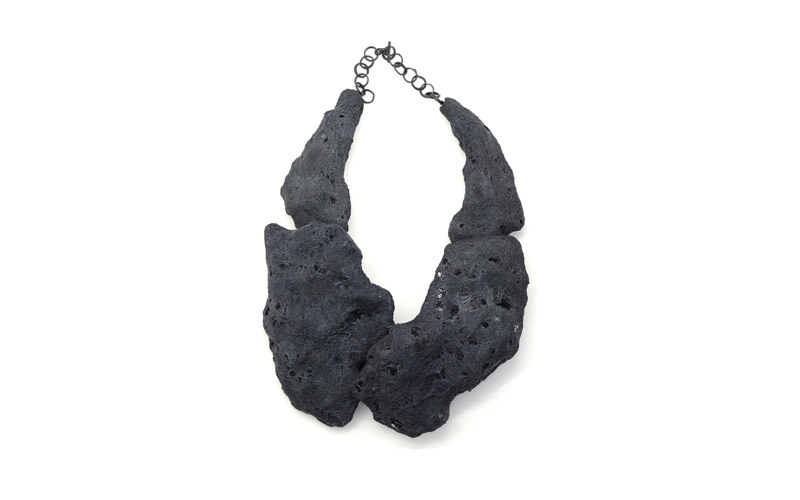 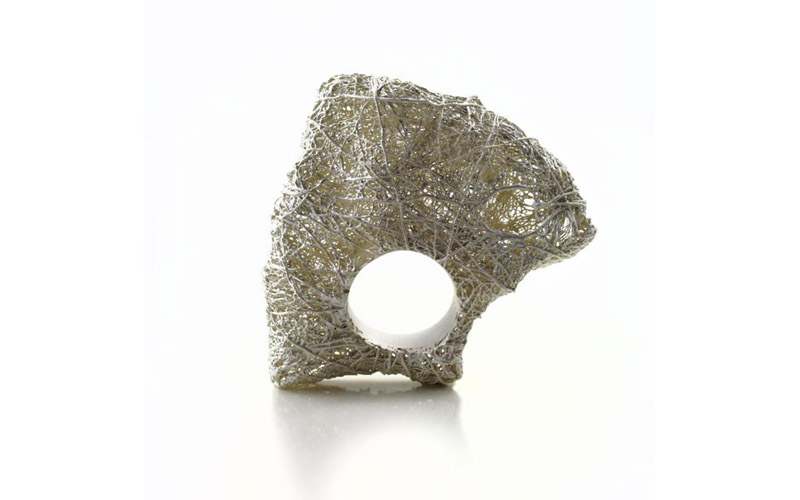 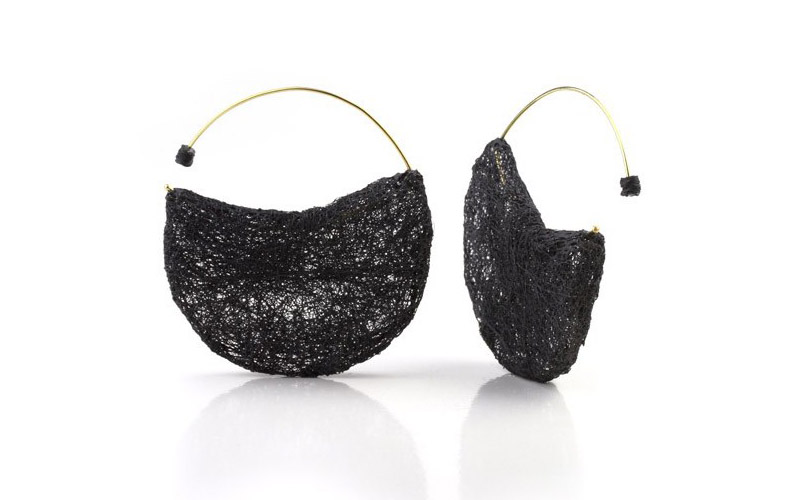 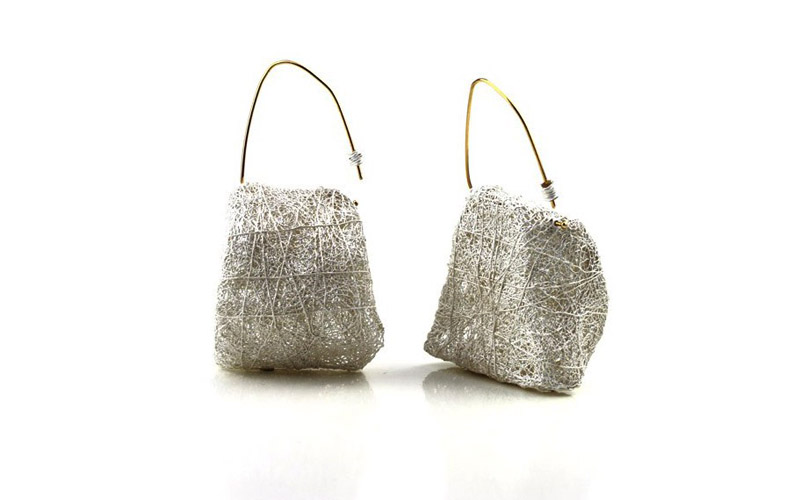