GianCarlo Montebello's current research focuses on the study of the characteristics inherent of certain materials, such as steel, and the ability to stretch the possibilities that the material itself offers. An example can be drawn from the wafer-thin elements that compose voluminous neckpieces, yet are very comfortable on the body on account of their total weightlessness. The contrast between the visual impact of the works and lightness when handled, creates an element of surprise and wonder in the spectator. It can thus be said that the relationship and interaction of the materials with the body is of fundamental importance in Montebello's works. Intricate perforations on the surface of the metal, creating pieces that resemble lace, or the introduction of bright, innovative colours that go to form inventive patterns, present us with jewellery that avails itself of highly technological methods of accomplishment, innovative not just due to the materials or techniques used, but unique in its essence.

C.V.
GianCarlo Montebello was born in Milan where he lives and works and where he attended the Art School at the Sforza Castle. His initial interest was directed towards interior decoration, but he eventually turned his attention to other fields. In 1967, he opened a goldsmith workshop in partnership with Teresa Pomodoro, totally dedicated to working with artists. He subsequently founded GEM, for the production of editions of artist jewellery. Lucio Fontana, Hans Richter, Larry Rivers, are only a few of the numerous personalities with whom he worked between 1967 and 1978. His encounter with Man Ray in 1970 was of fundatmental importance, and they worked together until his death. Then in 1978, Montebello stopped production of artist jewellery editions and began to make jewellery of his own. He was invited to present the productions of GEM Montebello for the exhibition The Italian Metamorphosis, at the Guggenheim Museum, New York (1993-1994); this work was also included in the exhibition New Times, New Thinking; Jewelry in Europe and America, curated by Ralph Turner for the Craft Council Gallery, London (1995-1996). Various jewels by GEM and GianCarlo Montebello were also featured in the book Cinquant'anni di gioelli d'artista italiani edited by Luisa Somaini and Claudio Cerritelli in 1996. 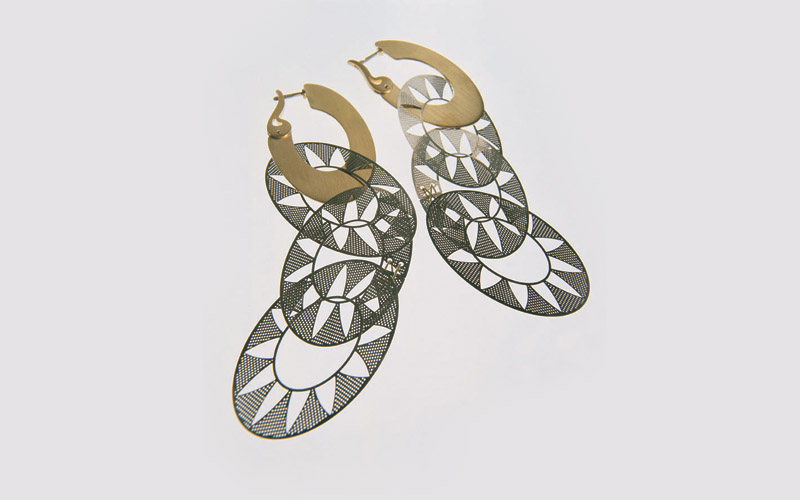 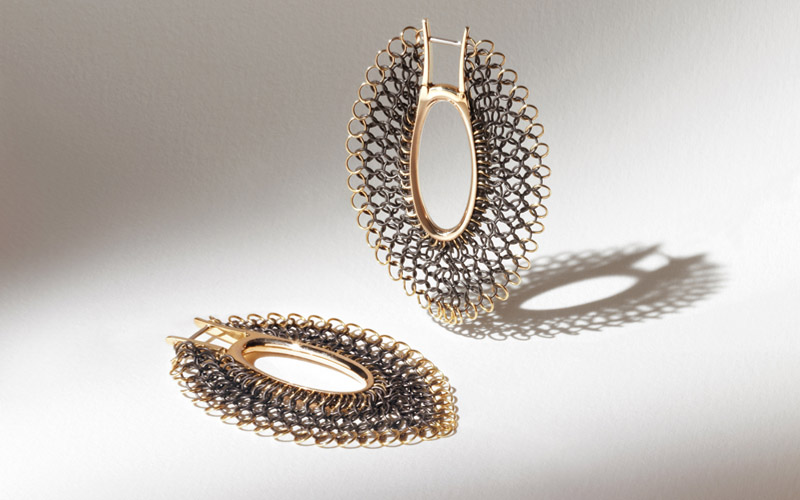 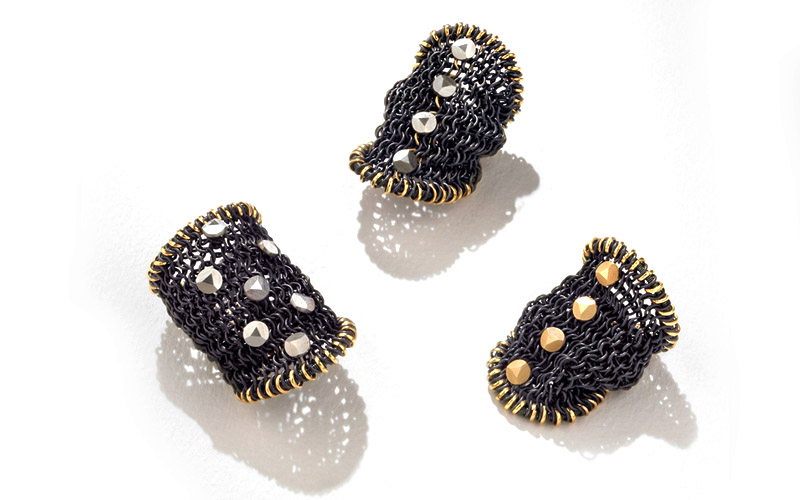 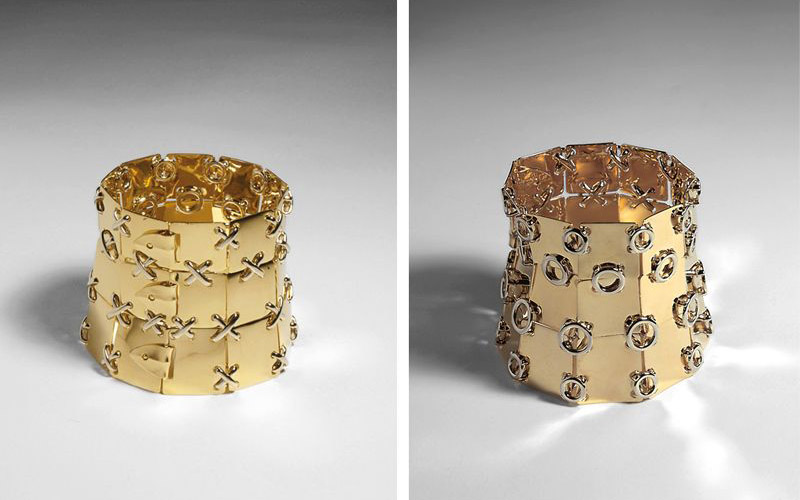 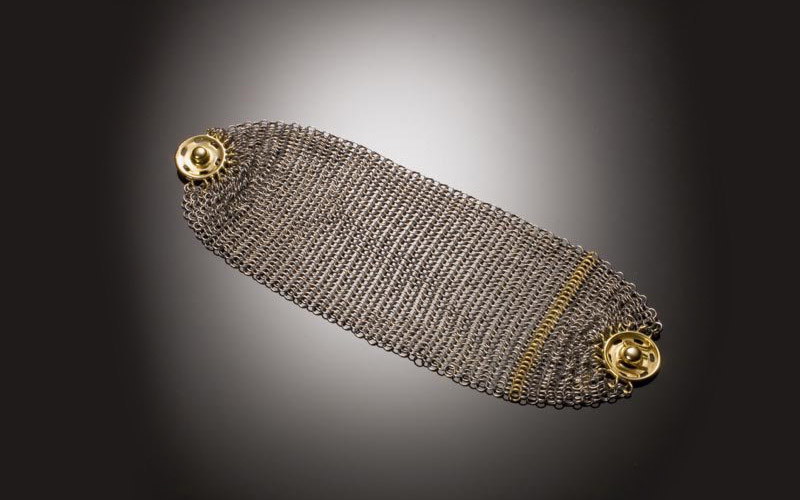 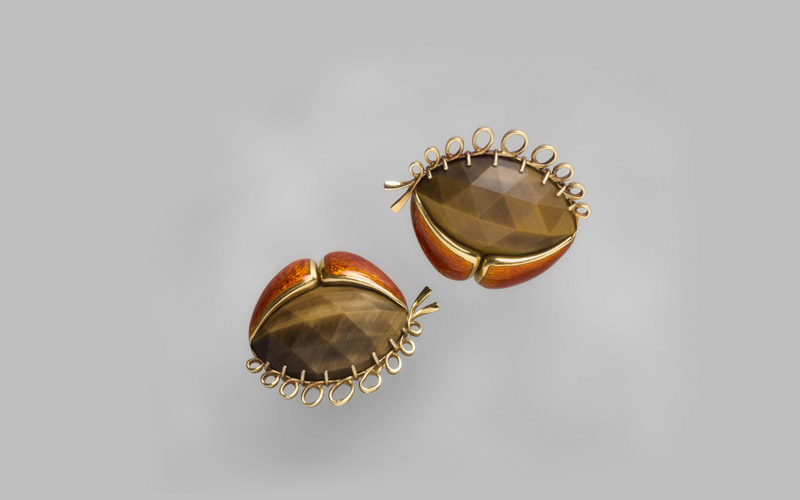 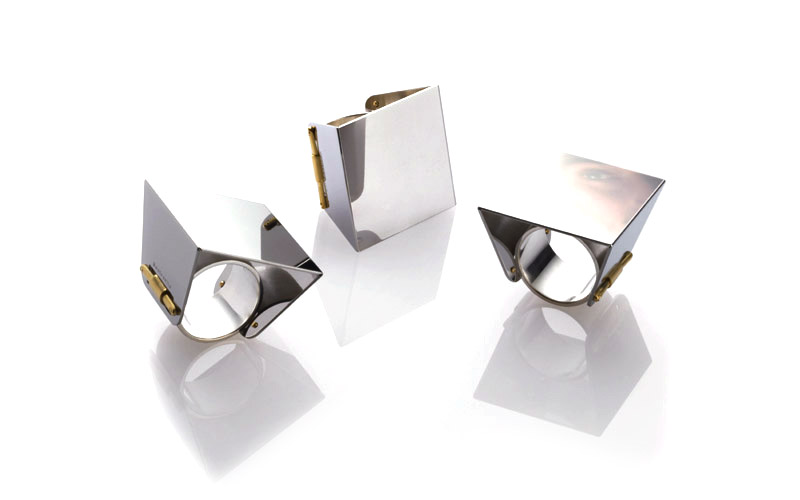 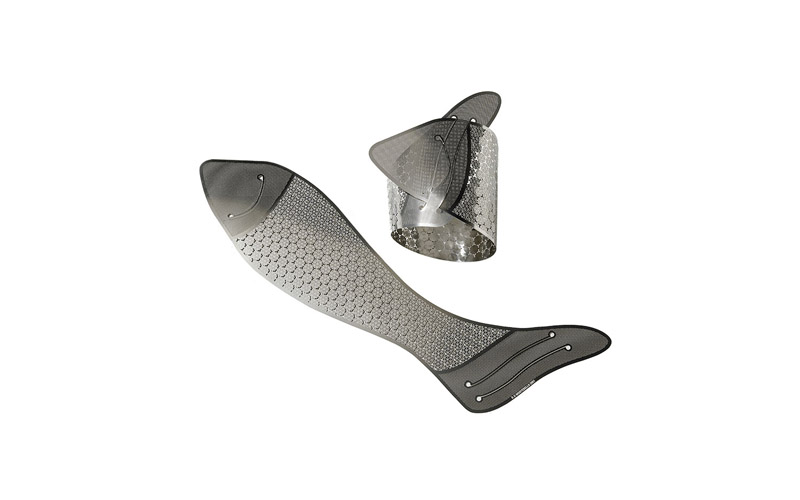