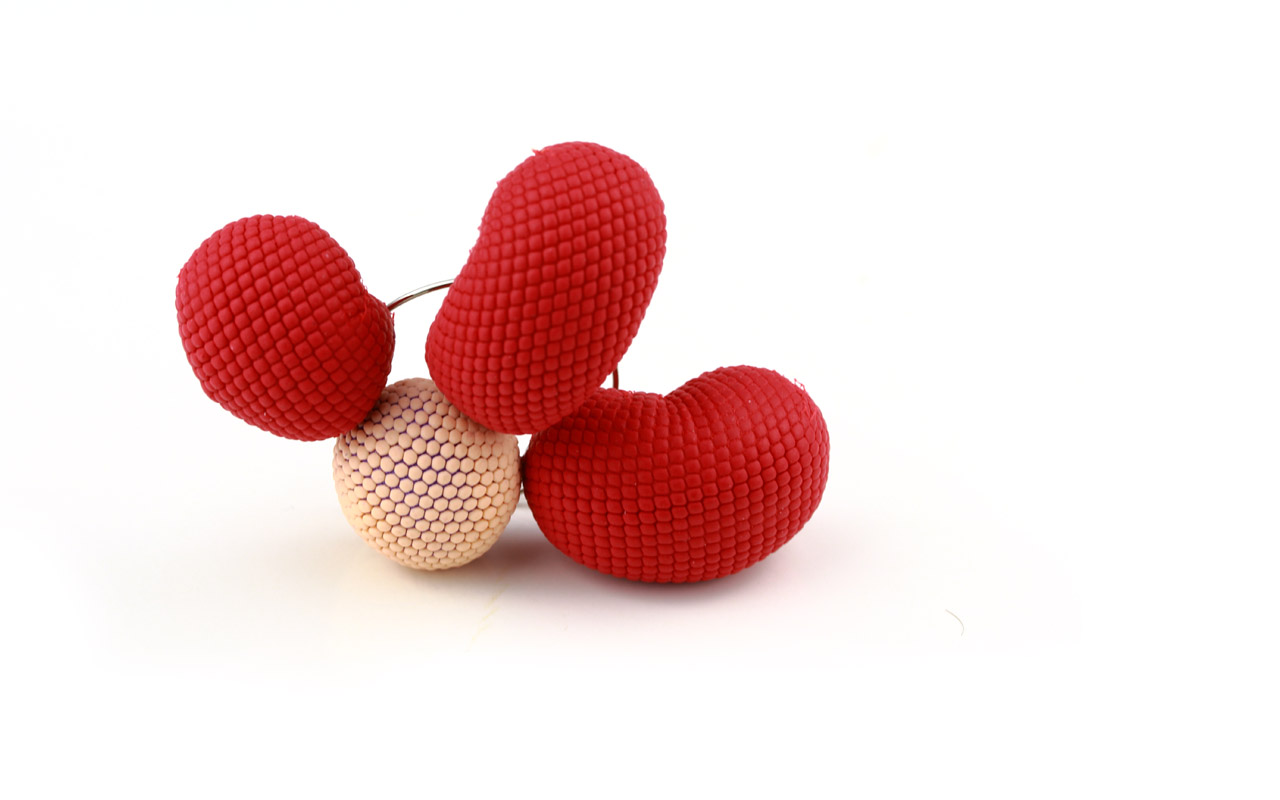 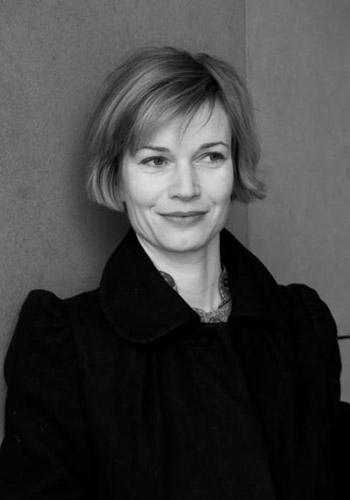 Diana Dudek's jewellery on the theme "Play of Survival" reflects the succession of both good and bad that can be encountered in life. Contrasts brought about by life itself, such as joy and sorrow, are expressed in her jewellery. The pieces have a very delicate fragile look, yet are bold and strong in the colours used.

Diana Dudek was born in Munich in 1972. After a four-year jewellery apprenticeship with Detlef Volckmann in Munich, she spent one year in Barcelona studying in the Escola Massana with Ramon Puig Cuyas and then graduated after having studied three years at the Haute Ecole d`Arts Appliqués in Geneva with Esther Brinkmann. The artist has taken part in numerous international exhibitions since the start of her career. Her works are part of various public and private collections. 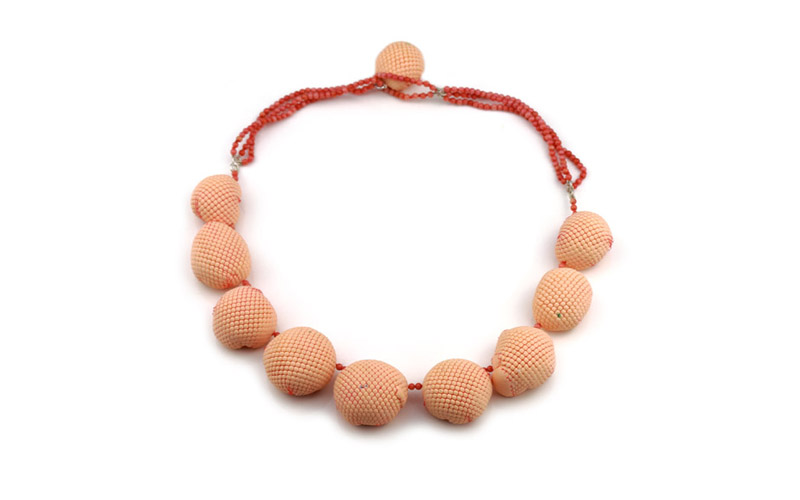 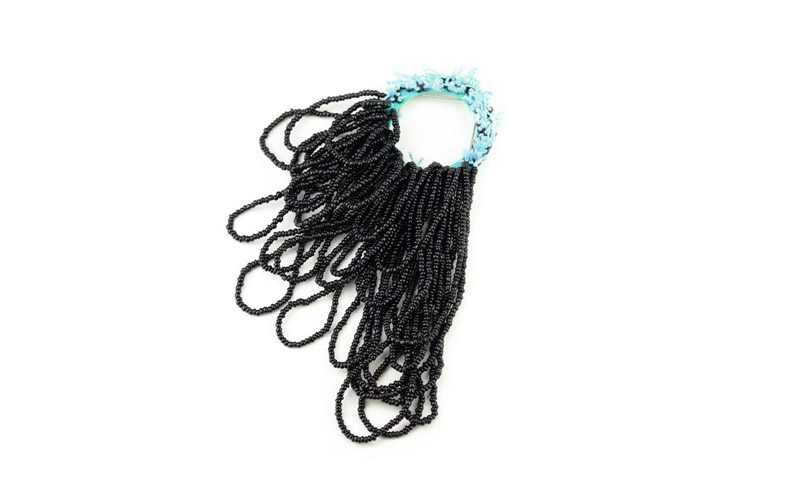