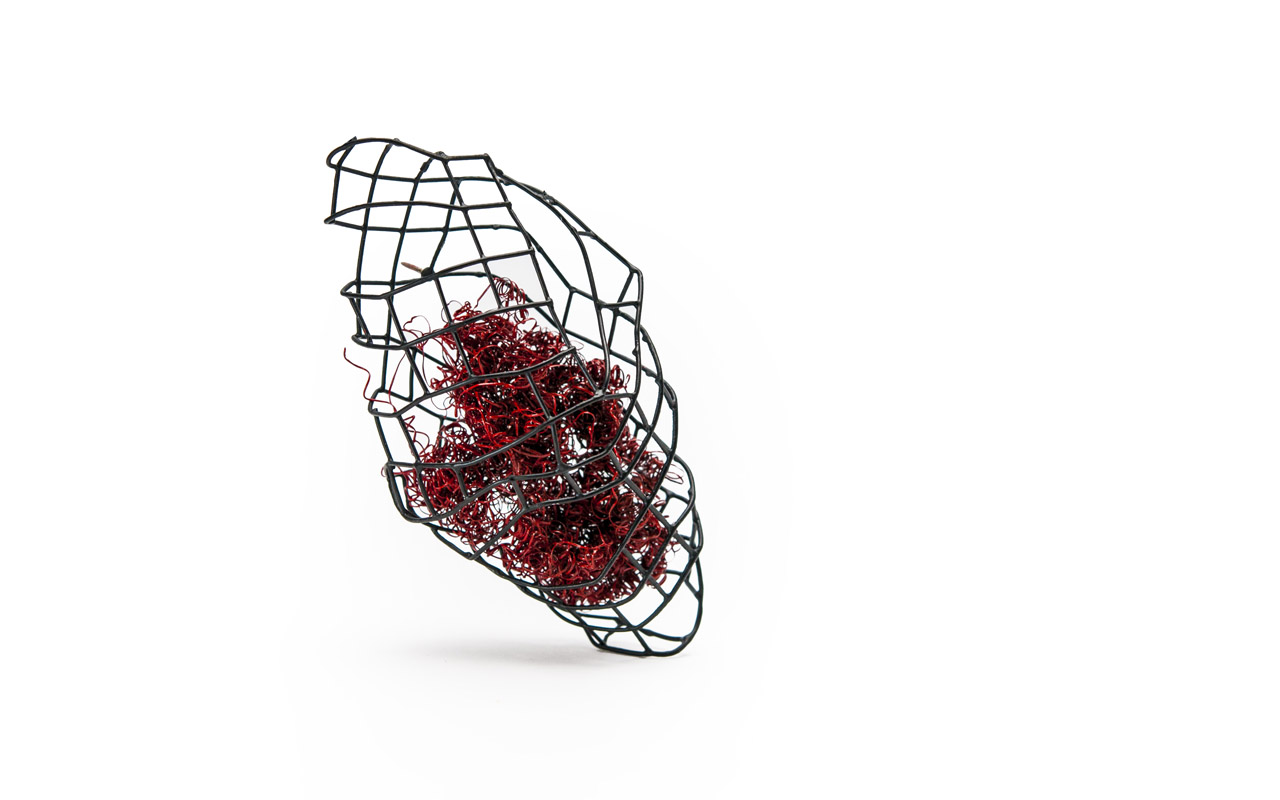 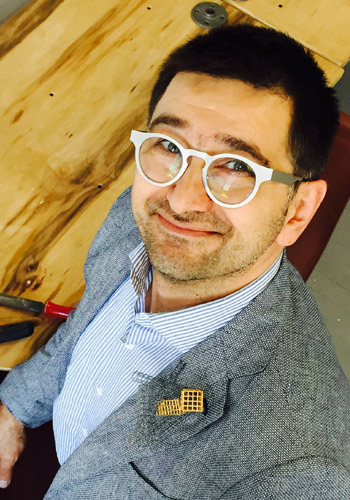 Born in Tehran, Canadian artist Amir Sheikhvand currently lives and works in Toronto. He finished his academic studies in biology and graphic designing he continued his study in Jewellery and graduate from Tehran’s Gold Institute in 1994.he has also learned music trough out his life alongside the other things and he has done apprenticeships with some of Iranian masters in the field of Malileh-kary-Filigree work- and Minakary- miniature enameling. He is the pioneer of educating women in jewellery making in Iran. Sheikhvand resumed his practice in Canada in 1999 after several solo exhibits in Iranian galleries. He has used academic knowledge, traditional skills and adopted modern techniques in his contemporary practice and his multidisciplinary approaches with eclectic use of media within his conceptual art work make him recognizable.

He has executed numerous outstanding pieces of fine jewellery in one of the most prestigious fine jewellery design studios in Toronto. He also mentoring students at George Brown Collage. Sheikhvand is also volunteering at Harborfront Center as an advisor in Metal studios.

Sheikhvand’s work has been exhibited nationally and internationally in both juried and invitational exhibitions, in galleries such as: Vallry Art Gallery, McMaster museum of art, Tom Thomson Art Gallery, Arta Gallery, Tehran contemporary museum of Art and Harborfront Center.

Statement
The fusion of historical Persian artifacts/motifs and techniques with contemporary objects and cutting edge technology has been a hallmark of Amir Sheikhvand’s work since the late 1990’s. His contemporary jewelry unifies traditional influences with unconventional materials that are enhanced by an ongoing conceptual art practice.

Through the union of traditional Persian elements such as calligraphy, gilding and architectural motifs with metal, wood, rubber and elements of plastics, his dynamic wearable sculpture merge Eastern adornment and Western sensibilities.

Sheikhvand incorporates his past research in Iranian handicraft such as the Malileh-kary-Filigree's work and Minakary-miniature enameling techniques, providing a strong Eastern influence within the cubic and organic forms, industrial shapes, solid colors and neutral surfaces. His conceptual art installations have been exhibited both nationally and internationally, propelling his sculptural jewelry inspirations into a fine art gallery realm that unifies the world of contemporary fine art, design and craft. 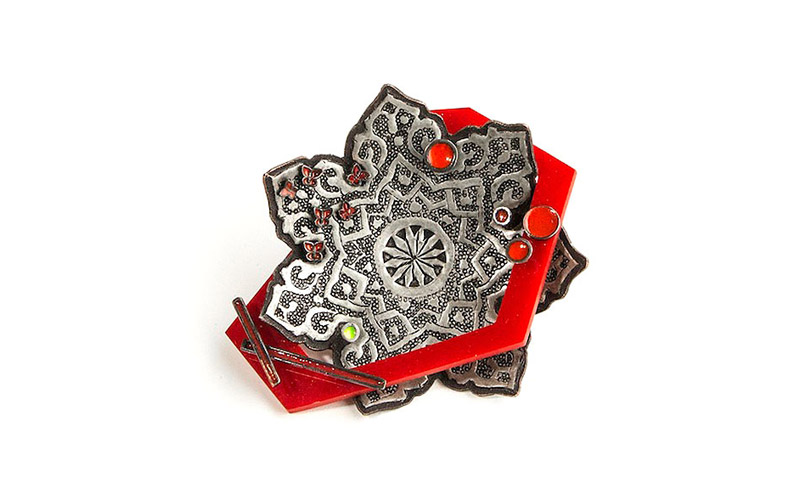 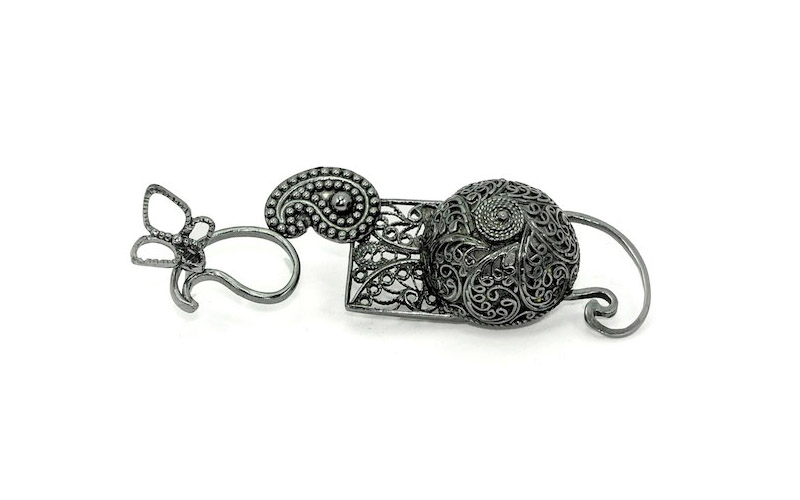 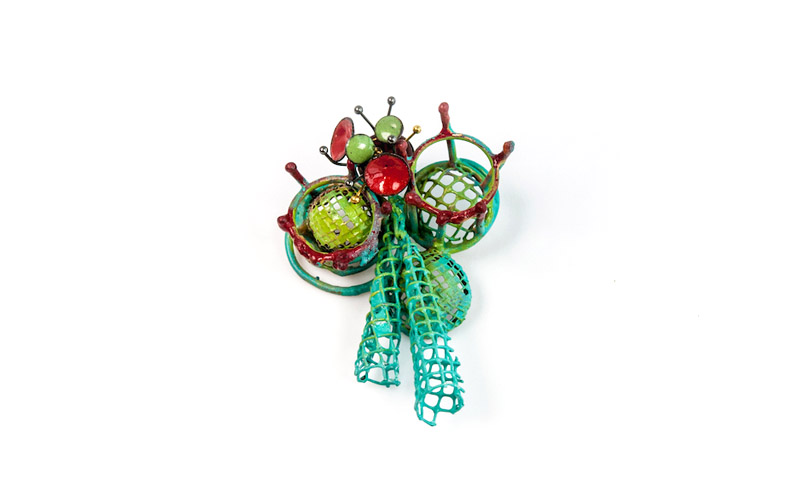 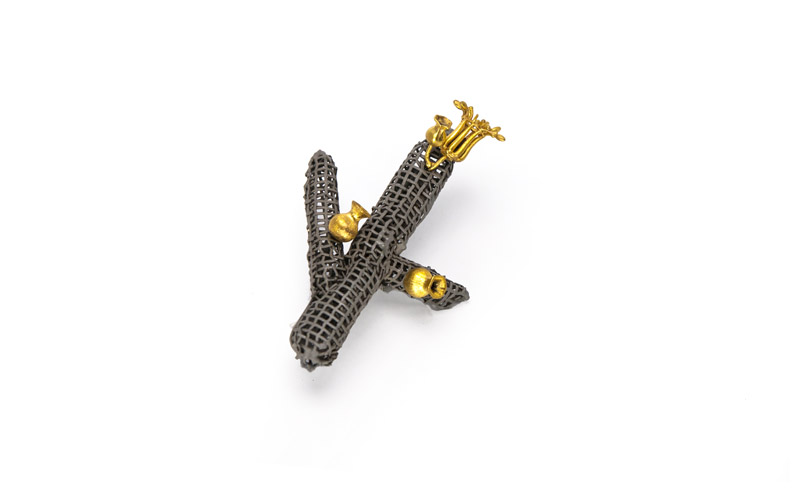 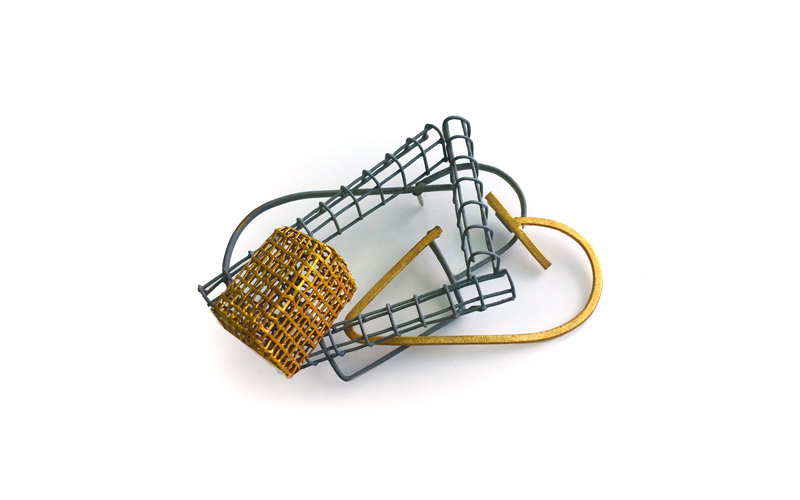 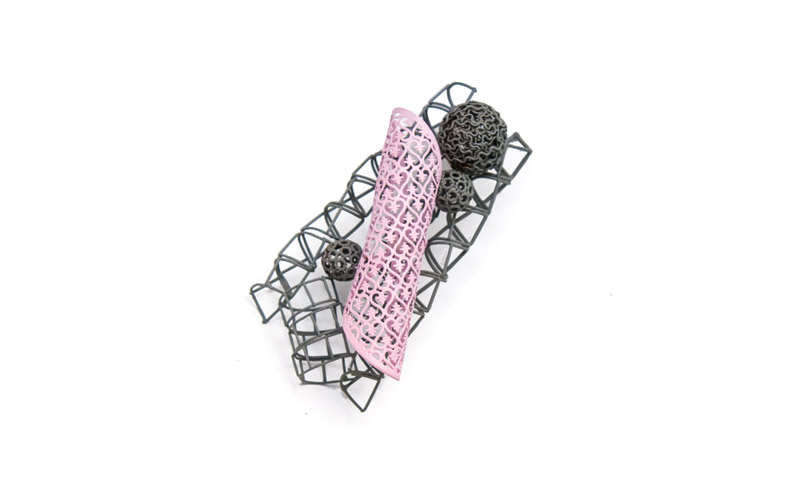 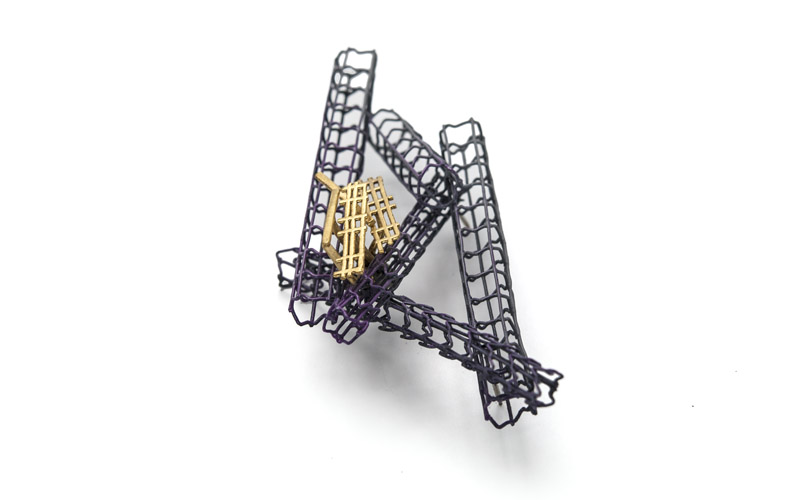 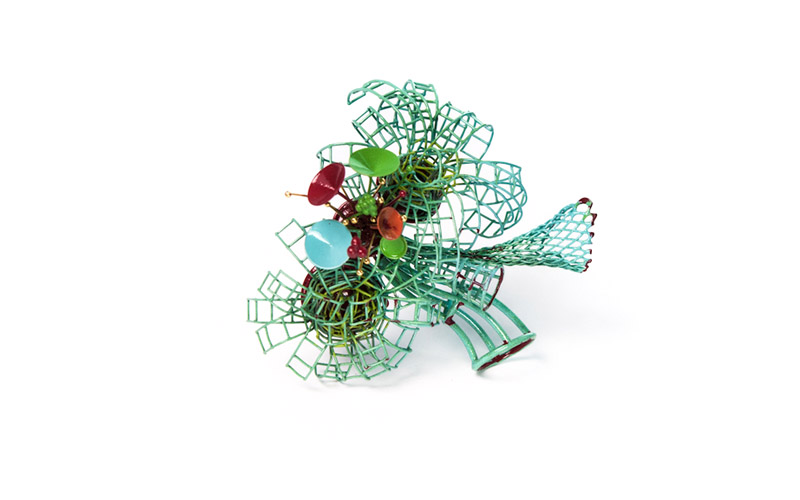