The name amphora comes from the Greek work "amphoreus", meaning "can be carried on both sides". It is the most ancient vessel form used to store and transport liquid and solid foodstuffs. Its use goes back to the very first Mediterranean civilizations. The amphorae used by the Greeks and Romans were mainly made of clay (terracotta), but some made of marble, alabaster, glass or precious metals also existed. In the times of these classical civilizations, amphorae were also used as a means of measurement. The State would keep reference samples: in Greece an amphora was approximately 29 litres, whilst in Rome, it measured only 26.

Furthermore, there was a symbolic aspect linked to this vessel. It represented the body hosting the soul, as suggested by the legendary Vaso di Pandora (Pandora's box) that was emblematic of all evil of the human race.

This brief historical preface introduces us to Adrean Bloomard's latest project "Amphora". It is the continuation of research started a few years ago with "Oplontis", aiming to analyze and reinterpret essential elements typical of the Mediterranean society in a contemporary form, so as to exemplify customs, way of life or beliefs, surprisingly often not so different from today's.

By means of locating certain specific elements, Bloomard thus introduces or suggests fragments that can be re-interpreted, and that are capable of making the spectator create his/her own personal vision of the form. The artist considers that vision is not merely created by the image formed on the retina, but is also something that is permeated with culture and personal experience, so that what one knows and believes in, influences what is being seen. 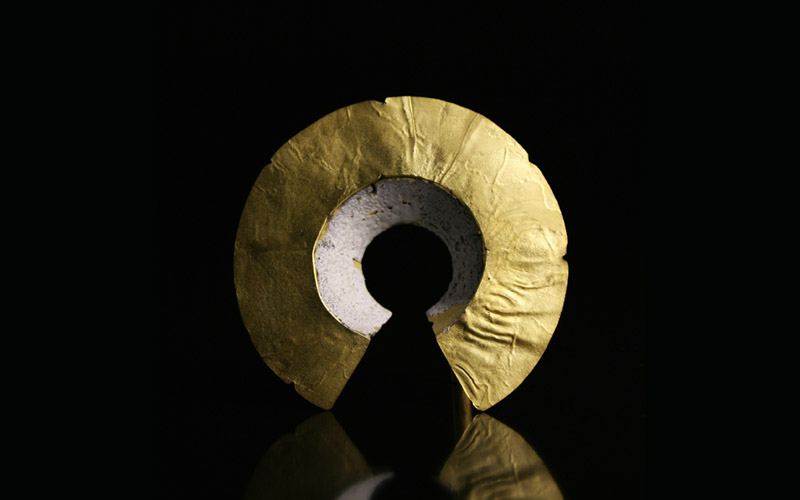 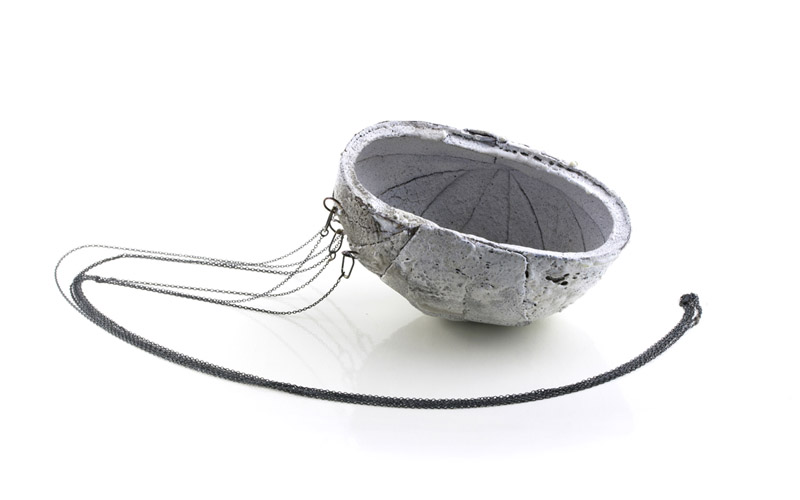 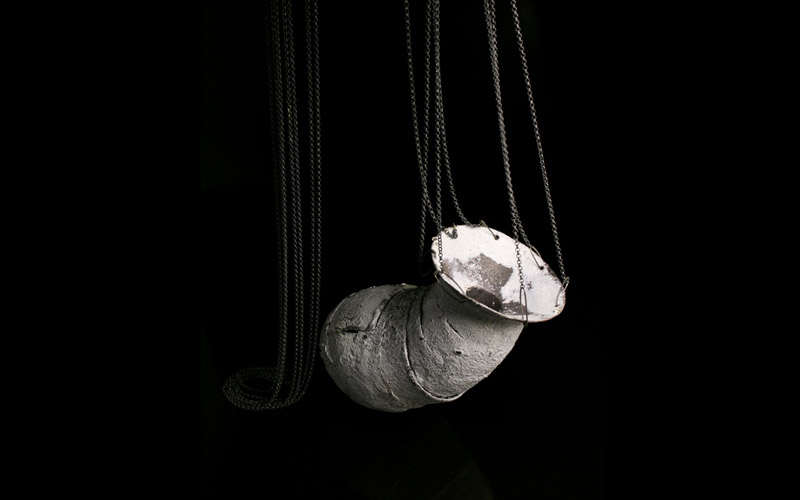 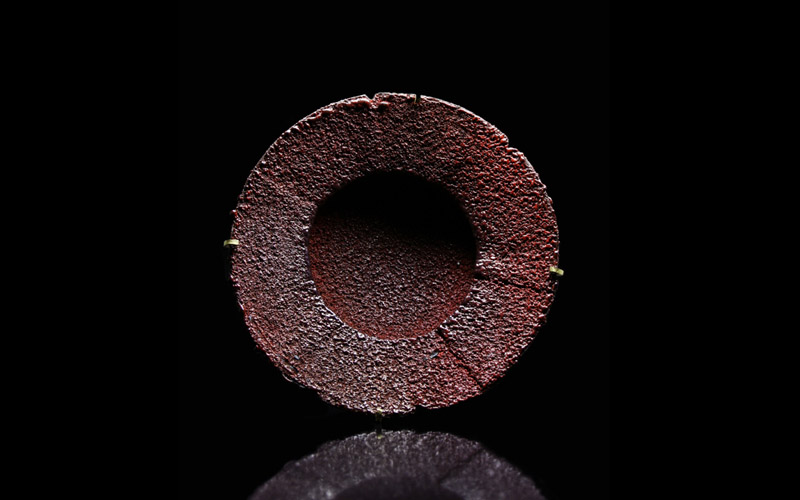 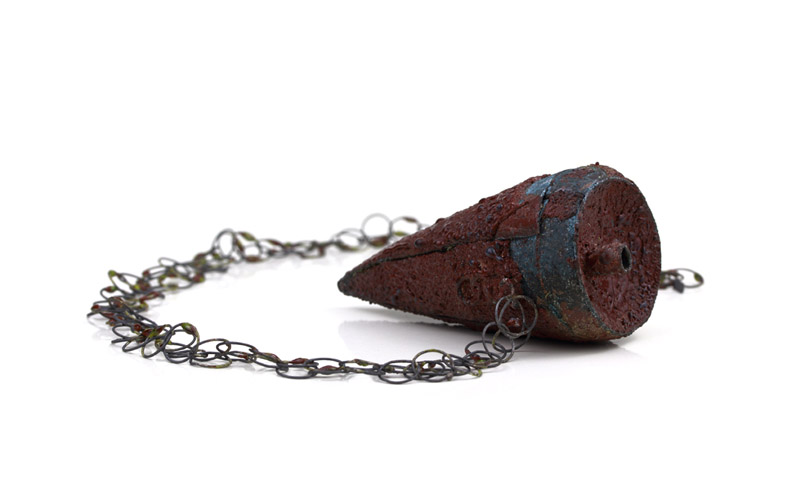 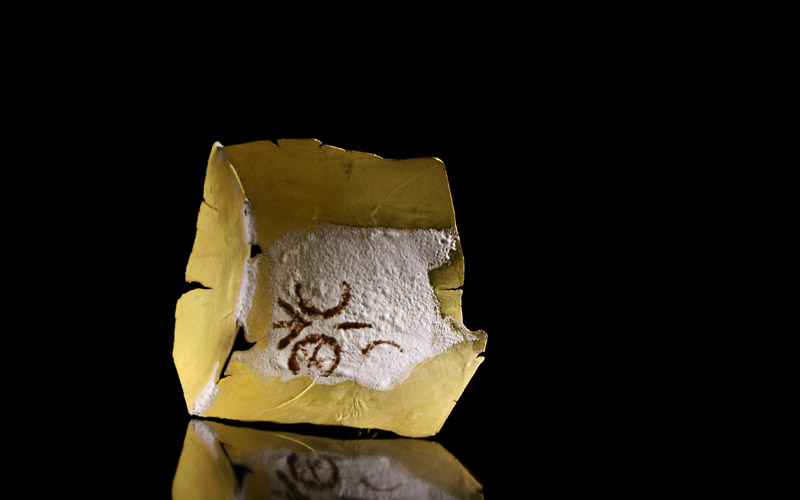 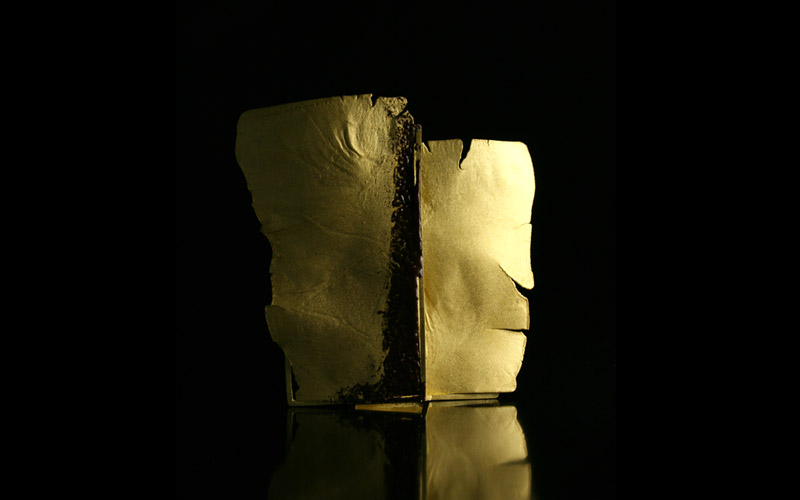 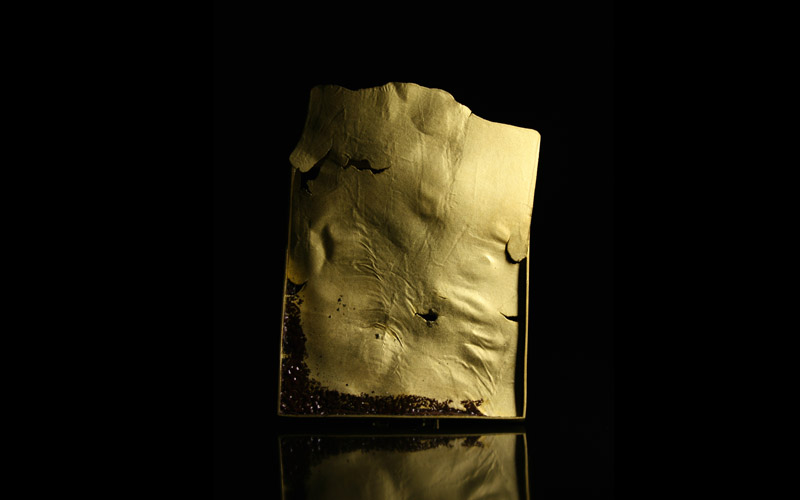